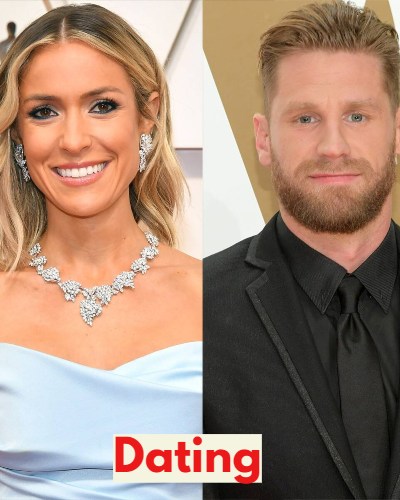 Kristin Cavallari is dating country star Chase Rice. A source has confirmed that the couple has been hanging out a lot lately after being introduced by a mutual friend. The source said,

“They’ve been seeing each other a little over a month. They were introduced through a mutual friend. She was last spotted at his concert. They’re having fun together.”

They are said to be keeping their relationship low profile as of now. They were introduced to Nashville where they both reside and got along immediately got along. Also, they are in the early stage of their relationship and are taking it slow for now.

Kristin was previously married to Jay Culter whom she split from in April 2020 after seven years of marriage. They have three children Camden Jack, Jaxon Wyatt, and Saylor James. After her divorce was final she dated comedian Jeff Dye but it did not last long.

Likewise, Chase was also dating reality star, Victoria Fuller. But they ended their relationship on good terms and are no longer together. Seems like both Kristin and Chase have moved on from their past lovers and have found each other. Fans are bursting with excitement to find out more about their relationship.

Chase is an American country music singer and songwriter.

He co-wrote the single Cruise performed by Florida Georgia Line. Similarly, he was a contestant on Survivor: Nicaragua, where he was the runner-up to Jud Fabio Birza. Read more bio…