Here’s How Kyle Richards Reacted on Her Fashion Blunder at BravoCon!

Posted on October 18, 2022 | Published By: Selina shamp | In controversy
Share this 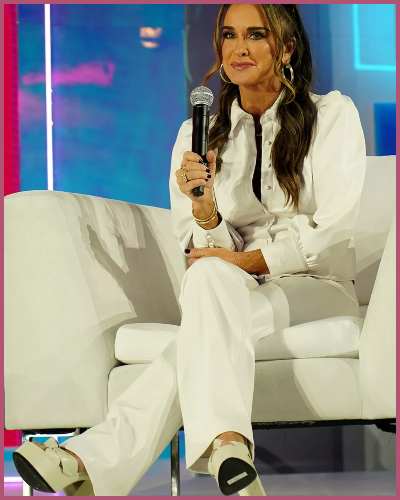 The Real Housewives of Beverly Hills star Kyle Richards had a shoe moment at the Bravo Con 2022!

Into the Fashion Mishap of Kyle Richards

Kyle Richards was caught with a price tag on her shoe at the Bravo Con. She was attending the three-day convention in New York City on Saturday, October 15, 2022, with her fellow Bravolebrities.

Richards was dressed all-white pairing the half-up half-down hairstyle with off-white platform heels and sandals whose tags were clearly shown in the picture shared by the official Bravo account shared some “LEWKS.”

The price tags were still stuck to the bottom of one shoe when she was photographed for the event. She was hanging out with fellow Real Housewives stars Vicki Gunvalson, Margaret Josephs, and Sheree Whitfield.

Following the discovery of the price tag on her shoe, she poked fun at the same fashion blunder. While the tag was not showing the exact figures, Bravo responded to the actress:

“Nothing wrong with reminding us that you have expensive taste 😌💅✨”

How did Richards handle her Price Tag on Shoe at Bravo Con?

Richards posted snaps from the convention while embracing former Real Housewives of Beverly Hills co-star Sutton Stracke in the same all-white fit in a post on her own Instagram account, captioning,

“Bravocon with this cutie.”

Amidst the other chaos of the three-day convention, Richards expressed her gratitude to fans for attending Bravo Con slightly shifting the topic from her shoe mishap. She also posted a new carousel of photos on October 17, 2022, captioning,

“Post Bravocon 🌪. Exhausting but worth meeting everyone who came from near and far to be there. Thank you ❤️ 🙏😘”

Also, Read Kyle Richards Does Not Have Bad Blood with Ex-Husband Guraish Aldjufrie!

Who is Kyle Richards?

Kyle Richards Umansky is an American actress, socialite, and television personality. She is famous as the main cast member of The Real Housewives of Beverly Hills from 2010.

The child actress who started her acting career in the 1970s is also the celebrity aunt of Nicky Hilton and Paris Hilton. She is the character Lindsey Wallace in John Carpenter’s Halloween(1978), Halloween Kills (2021), and Halloween Ends (2022).

Also, Read Everything to Know About Family Feud of RHONJ Melissa Gorga and Teresa Giudice! 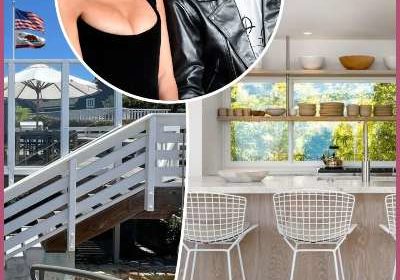 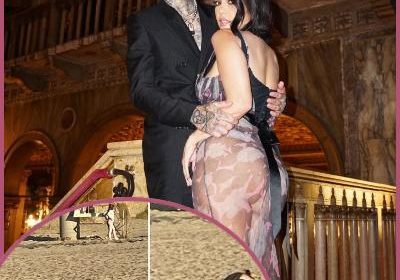 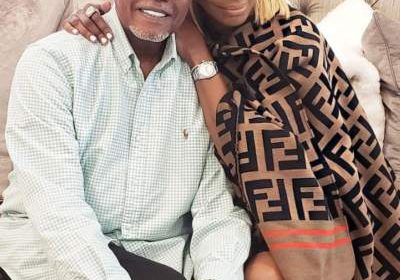