Updated On December 7, 2022 | Published By: Gracie Hale | In Child , Pregnant , Sexuality
Share this 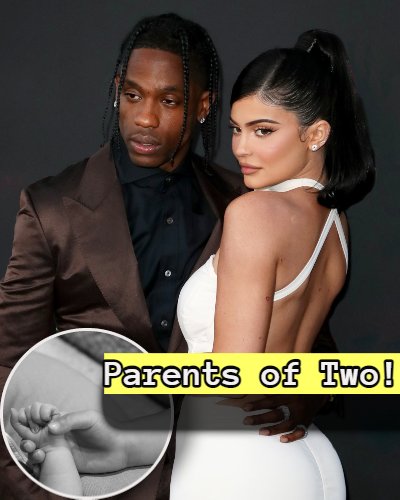 On Sunday afternoon, February 6, The Keeping Up With the Kardashians alum took to Instagram to announce the happy news that she welcomed her second child with Travis Scott.

She shares a black-and-white photo of holding the newborn’s hand. Similarly, she revealed the baby was born four days earlier.

“2/2/22” Jenner captioned in her post with one blue heart emoji.

Travis celebrated Father’s Day 2022 with his both kids and Kylie.

Earlier, she gave birth to a baby girl named Stormi Webster. Stormi recently turned four. And what a coincidence she gave birth to her newborn baby on February 2, just a day after Kylie celebrated her first daughter Stormi’s fourth birthday.

Kylie posts a sweet birthday tribute on the occasion of her fourth birthday alongside a black-and-white picture of three hugging each other.

“our baby is 4 happy birthday to the girl that changed my whole world.”

Kylie’s pregnancy rumors began to circulate in the spring of 2021 when she appeared not to take a tequila shot during the KUWTK reunion.

Later, she confirmed the news until September with a short clip. The clip shared her positive pregnancy test with her family and Travis.

Kylie did not reveal the baby’s sex and name in her post but included a blue heart emoji. Fans have speculated that she gave birth to a baby boy after she had an emoji in her posts.

Their speculation led to arise when Kylie’s boyfriend Travis also commented on her post with a blue heart, followed by six brown hearts. Similarly, most celebrities left a congratulatory message with blue heart emoji.

When is Stormi Webster’s birthday?

Last year, she went on an all-girls birthday vacation with her mother and aunts for her birthday celebration in Turks and Caicos. She was dressed like a princess in her ruffled gone and tiara. Similarly, she had a lavish birthday-themed party on her second birthday. They had three themes: Trolls World, Frozen World, and Stormi World.

Also read “Stormi Webster, 1.5, debuts on red carpet with her parents for the premiere of Travis Scott’s Netflix documentary Travis Scott: Look Mom I Can Fly!”

Further, there are even some Kylie Skin Valentine’s Day lip balms.

Also read “Kylie Jenner is up with her New Cosmetics Campaign alongside her daughter Stormi Webster!”

Kylie Jenner is a famous American reality Television star, socialite, model, and fashion designer. Kylie Jenner gained stardom through her Kardashian family and appeared on the immensely popular show “Keeping up with the Kardashians”. 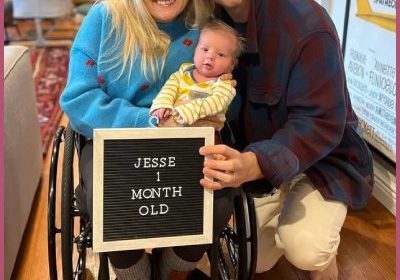 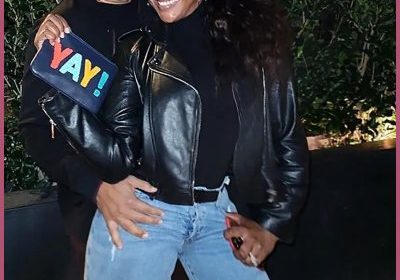