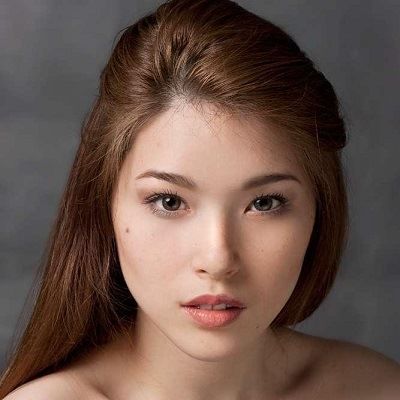 Kylie Padilla is married to Aljur Abrenica. Though the journey of the couples was a rough one, they turn their relationship into marriage on 11th December 2018. The couple is blessed with a son named Alas Joaquin Abrenica. Currently, they are expecting a second child.

Who is Kylie Padilla?

Kylie is an Australian-Filipino actress and singer who was awarded the Best New Female Personality award by PMPC Star awards. Likely, she is well known from the role Erenea in the series Joaquin Bordado.

She was born in Calatagan, Batangas, the Philippines on January 25, 1993. Her birth name is  Kylie Nicole Sicangco Padilla and she is currently 26 years old. Her birth sign is Aquarius.

The actress followed the footstep of her father. During the early stage of her life, she had a contract star for GMA Network. At that time she appeared on television series for GMA including ‘The Good Daughter,’ ‘Joaquin Bordado’ and ‘Adarna.’

Kylie didn’t limit her talents to a certain extent. Some of the other television series she appeared as a star is ‘Encantadia,’ ‘Unforgettable,’ ‘Dwarfina’ to name a few.

We can see Kylie and her father on different commercials as she has done various advertisements during her career. For the performance in different shows and movies, her work is appreciated and awarded. Furthermore, she is a dedicated star who loves to work in the entertainment industry with great enthusiasm.

She won Female Face of the Night at Special Award in 2015. She has an estimated net worth of around $300 thousand and she has accumulated that sum of money from her professional career according to the sources.

There was a rumor about Kylie’s pregnancy. The rumor turned out to be true as she and her husband are expecting a second baby.

She has a height of 5 feet 4 inches and she weighs is 50Kg. Additionally, she has a measurement of 32-26-32 inches. Kylie’s hair color is brown and her eyes color is black.