Skip to content
Married Biography
Married Biography / Entertainment / LAPD to hold a news conference today to announce the names of the arrests made in connections with celebrity home burglaries in LA! 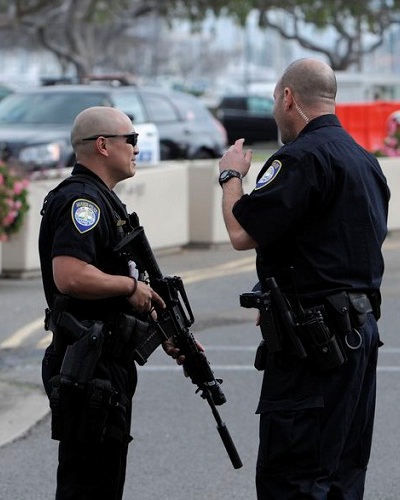 There was a spate of burglaries recently at the palatial homes of celebrities in Los Angeles area. LAPD was investigating the various cases and have done a few arrests in this connection, the local police have revealed.

The detectives and police of the Los Angeles area were informed about the robberies in the houses of the celebrities who reside in Los Angeles. LAPD has done a detailed investigation into all these burglary cases and has also carried out raids and arrested a few people in this connection.

Capt. Lillian Carranza who is the commanding officer of the Los Angeles Police Department’s Commercial Crimes Division and the detectives attached to this unit would be holding a news conference today and sharing the details of the arrests done so far with the public.

Last week, there was a burglary which took place at the home of the Los Angeles Rams wide receiver named Robert Woods whose house is situated in 23100 Block of the Mariano Street of Woodland Hills. It was invaded by some unknown persons last Thursday.

The police were alerted and they attended the emergency call at 7.20 pm. Robert was not at home at that time and he was busy playing at the Los Angeles Coliseum against the Minnesota Vikings.

It was later learned that there were three robbers involved in the incident. They had entered by breaking the glass door in the back of the house and it has been said that they decamped with an unspecified value of property stolen from the house.

There was another incident of a burglary at the home of Grammy award-winning singer Rihanna and her house is located at 7800 Block of Hillside Avenue.

This was last Tuesday and the police had arrived on the crime scene at 9.30 pm. The burglary alarms had started sounding and lights were also flashing at the home but no one was found inside the premises when the police arrived.

“We were notified due to the sophisticated technology and security and surveillance systems here, of which her representatives have access to. And because of alarms and technology, they were notified while the crime was taking place.”

There was an evidence of a break-in but the police did not state whether any valuables were stolen. This was the second time that her home was broken into this year.

Also read Break-in attempt at Demi Lovato’s pad! Know about the string of burglaries at celebrity homes this year!

LAPD released a statement notifying the people of today’s news conference. It said:

“During recent months, the Los Angeles Police Department has become aware of a series of residential burglaries targeting actors, producers, musicians and professional athletes living in the Los Angeles area, Initially, it was believed that the homes were being burglarized at random. Detectives learned, however, that this wasn’t the case. The victims’ homes had been selected based on social media posting, touring or travel schedules of the owners.”

You may like to read The second quarter 2018 suicides! The list of celebrities who died a suicidal death! 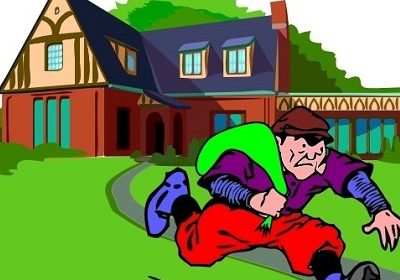