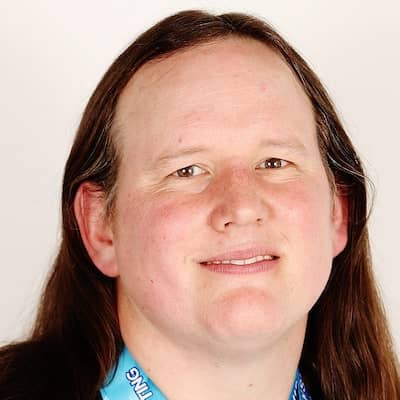 Laurel Hubbard is currently possibly single. She has not revealed her personal life to the public. The details of her partner are also unknown.

Who is Laurel Hubbard?

Laurel Hubbard is a New Zealander transgender weightlifter. She was born as Gavin but transitioned at the age of 35.

She won a silver medal at the 2017 world championships games held in the United States Anaheim, United States.

This trans sportsperson is recently grabbed the attention due to the Tokyo Olympics. As per the inside reports, she will be the first trans athlete to participate in the Olympics.

She will be competing in the women’s super heavyweight category. Her qualification was approved after the International Olympic Committee amended rules. But this also brought several negative comments. Some rival weightlifters said that letting Laurel compete is like a joke.

She was born on 09 Feb 1978 and her birthplace is Auckland, New Zealand.

The name of her mother is Diana Reader and her father’s name is Dick Hubbard. His dad is a businessman and founded Hubbard Foods.

Laurel’s ancestry along with her academics is unknown.

Laurel Hubbard started her weightlifting before transforming into a woman. She competed in 1998 at the New Zealand junior. Till now she has participated in several 87 and 90+kg competitions.

At present, her estimated net worth is around $100k US. However, her salary and other earnings are unknown.

She drove careless in Jan 2019 and hit another car. That car had an elderly Australian couple named Gary and Sue Wells. Gary was severely injured for which Laurel was found guilty.

The court banned her from driving for a month and she had to pay the damages also.

Regarding Laurel Hubbard’s body features, her height is 6 ft and her body weight is 130 kg.

Moreover, her eyes are light brown and her hair color is also light brown. She has a fair skin complexion.