Posted by MarriedBiography Posted on October 23, 2020 | In controversy , Interesting Facts , Uncategorized
Share this 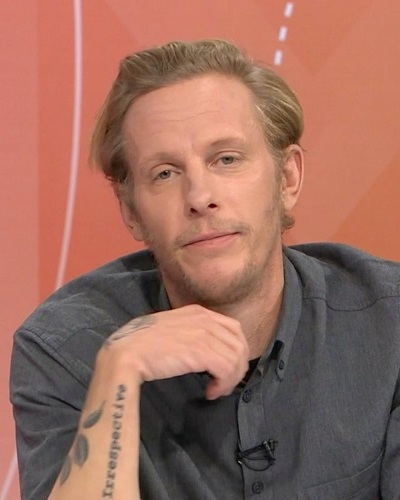 British actor Laurence Fox is not happy with the political situation of the UK. He is trying his way out of it and hence has launched his own political party called Reclaim. He will stand the party’s candidates from the next general election. His idea is to fight the culture wars with this new group. Scroll down to know more on it!

The actor of the UK Laurence Fox is not impressed by the current political scenario in the UK. He wants to reclaim the British values. Hence for this, he is launching his own political party. He has named it Reclaim. His aim is to fight culture wars. And he plans to stand candidates from this party for the next general elections. The actor has revealed that he has given an amount of £5 million to get this new party up and running.

Laurence, 42 spoke to The Sunday Telegraph on it. He also tweeted on this matter on Twitter. The message he posted on it was rather a long one.

The actor of Lewis fame announced on his Twitter about the launch.

At the start, he wrote:

“Over many years it has become clear that our politicians have lost touch with the people they represent and govern. Moreover, our public institutions now work to an agenda beyond their main purpose.

“Our modern United Kingdom was borne out of the respectful inclusion of so many individual voices. It is steeped in the innate values of families and communities, diverse in the truest sense but united in the want and need to call this island home.”

Further, Laurence said that all the citizens of the UK are custodians of this shared heritage of the UK. He wants all to have the feelings of respect and be part of the nation. The actor also revealed that many people have supported him in this new venture and added their voice to it.

More about Laurence and his message for the UK

The concerned actor said that the UK is in desperate need of new political thinking and wave. This should promise a future that is a shared endeavor and not a divisive one, he said. Laurence criticizes the news channel BBC. He had also earlier said that the suggestion of racism as regards Meghan Markle was boring.

Laurence has also spoken against the black and working-class actors of the industry. He said that they appeared to be concerned only when they have a lot of bank balance. The party name is awaiting the approval of the Electoral Commission. Laurence is the ex-husband of actress Billie Piper. He has collected funds for the party from ex-Tory donors. He also aims to reform the public-funded institutions. He wants to remove all sorts of political interference in them. 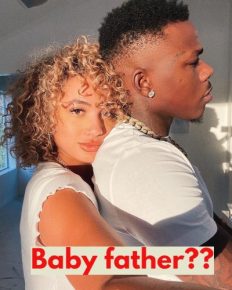 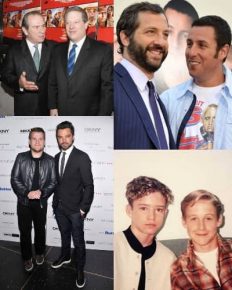 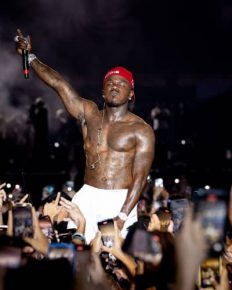 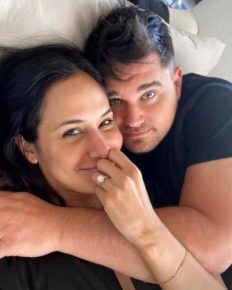 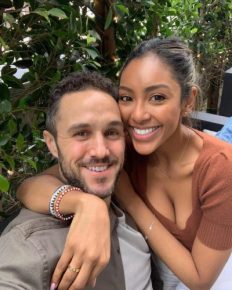 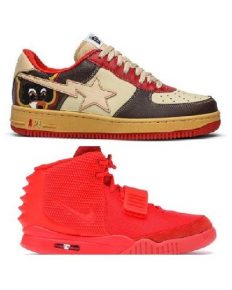 8 Stylish Sneakers Of Kanye West. Find Out Its Price