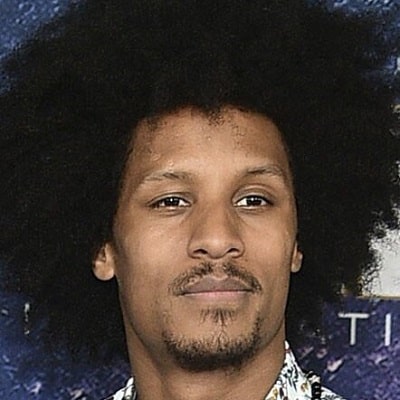 Laurent Bourgeois is currently believed to be a single man. Not much is known about his dating life including that of his former girlfriend. Apart from rumor, he is not linked with anyone.

Who is Laurent Bourgeois?

Laurent Bourgeois is a popular French dancer, choreographer, producer, creative director, actor, model, and designer who along with his identical twin brother Larry Nicolas Bourgeois, is known as the Les Twins.

The twins did not receive any formal dance lessons and instead learned to dance by observing other breakers, lockers, and poppers and self-teaching. They began to perform in concerts and musicals at the age of 12

The Les Twins rose to fame after they defeated French street dancers Joseph Go and Meech Onomo at the semi-finals of Juste Debout. They went on to compete and reach the finals of Season 3 of Incroyable Talent.

And a video of them performing on the World of Dance tour in San Diego on August 2010, went viral on YouTube, giving them new opportunities. They made their US debut via The Ellen DeGeneres Show on November 9, 2010.

Furthermore, Laurent Bourgeois and his twin have danced on the Michael Jackson: The Immortal World Tour, The Mrs. Carter Show World Tour, Everybody Dance!, On the Run Tour, to name a few. As choreographers, they have worked in the song Jump, video game Just Dance 2.

Beyonce and Laurent Bourgeois are much more than friends and have begun a relationship that’s been deemed “inappropriate.”

He has a height of 6 ft. 4 inches and weighs average. Also, he has dark brown eyes and dark brown hair. But, information about Laurent’s shoe size, dress size, etc. are not available.