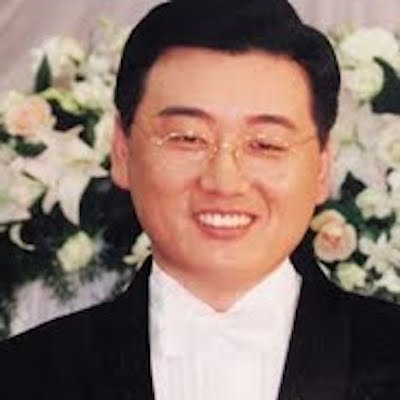 Lee Chan-jin’s relationship status is married. He walked the aisle with Kim Hee-ae on 21 Sep 1996.

Their wedding details are unknown and they are blessed with two children. Their sons are Lee Ki-Hyeon (b.1998) and Lee Ki-Hoon.

Lee Chan-jin is a South Korean businessperson. At present, he is the founder and president of a company called Smart & Social.

He also got fame after marrying an actress Kim Hee-ae.

His birthdate is 25 Oct 1965 and he was born in Incheon, South Korea. The name of his mother is unknown but his father is Lee Do-Kyeong.

Lee’s ancestry is Asian and as per his academics, he first went to Bupyeong-dong Elementary Schoo and then Bupyeong Middle School.

Later, for his further studies, he enrolled at the Seoul National University.

Lee Chan-jin founded a company Smart & Social in the year 2013. Since then, he is serving as its president and is also involved in other projects. His career timeline is,

As of 2021’s report, he has collected a net worth of around $500k US. But the yearly salary from his career is not calculated.

This CEO is keeping himself away from rumors and desperate scandals.

Lee Chan-jin’s height is 5 ft 8 inches and his body weight is 70 kg. Similarly, he has dark brown eyes and his hair color is black.

Lee is available on social sites. His Instagram and Twitter accounts are followed by more than 9.4k and 380k people respectively.

He also has more than 109k followers on the Facebook platform.