Posted by MarriedBiography Posted on February 2, 2020 | In Legal
Share this

Lyssa Chapman, the daughter of Duane Dog the Bounty Hunter, was arrested in Hawaii when she was having a fight with her girlfriend. Cops took her into custody for harassment and resisting arrest. But Lyssa states that the police misbehaved with her and she is going to Lodge a complaint against them.

The daughter of Duane Dog the Bounty Hunter, Lyssa Chapman has been arrested in Honolulu, Hawaii for a physical scuffle with her girlfriend on Thursday night 30 January 2020. The girls alerted the police who came in immediately to solve the issue between them. The cops tried to take Lyssa into custody for harassment but she did not go quietly with them, the cops say.

She resisted arrest. Hence the police has booked her for harassment as well as resistance to arrest by police. Lyssa is now out on bail of $ 600.

The police has not given any more detailed statement about the fight. Hence, the identity of the person she was fighting with and information on her injuries are not known.

Lyssa Chapman’s side of the story

The daughter of Duane, Lyssa said that the cops came in after her girlfriend friend with whom Lyssa was fighting called the law enforcement authorities for help. Lyssa is a lesbian and dating Leiana Evensen. According to Lyssa, when the police officers arrived on the scene of the happening, she put up her hands in order to indicate to them to not enter the room.

But Lyssa alleged that despite that the police officers entered the room, grabbed her by the arm and arrested her. She feels that it was a misconduct on the part of the cops and plans to file a complaint against them.

The Chapman family is going through a bad patch currently. The kids have not long back lost their mother, Beth Chapman to throat cancer. Beth died in June 2019 despite taking treatment for cancer. The children were very close to her and have been unable to come out of that emotional shock. Every few days, one of them posts tributes to their beloved departed mother on their social media.

And now the kids came to know that father Duane has already started dating and also proposed to his new girlfriend, Moon Angell. Moon was a friend of the late Beth and was a bridesmaid at her wedding to Duane. Besides, she served as an assistant to Beth and was dating one of Duane’s sons before.

Hence, the kids are extremely hurt and angry. They are not in favor of this union and believe that their mother Beth would also not have supported it. Lyssa was the most vocal of them all and wrote a couple of tweets about it. She was trying to keep her cool over the situation. Whether this was the cause of the fight that she had with her girlfriend is not certain. It could also be that the current family problem has made her more sensitive and hot-tempered that her anger gets triggered even with slightly anger-causing situation.

Hope the family is able to come out of the emotional trauma and start the last few again normally.

Lyssa Chapman is an American Businesswoman and TV personality. She is also known as Baby Lyssa and was noted in the show Dog the Bounty Hunter. 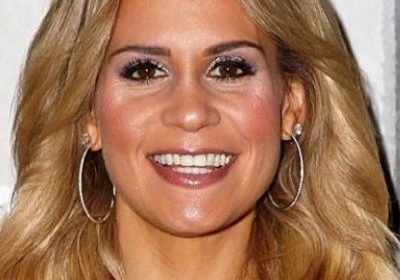 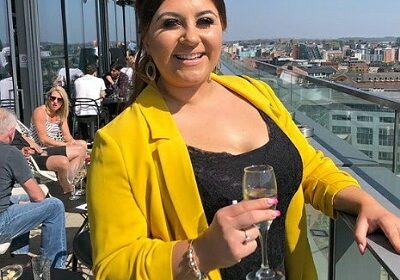 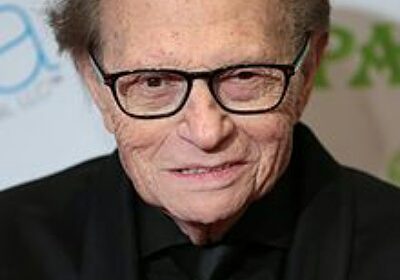 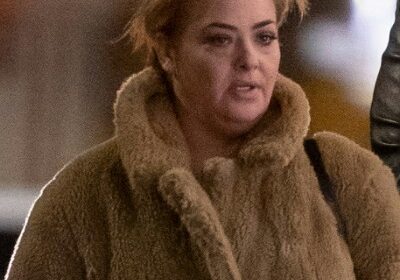