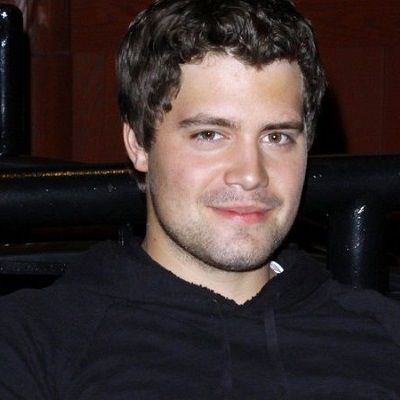 When did Levi Johnston marry?

Levi Johnston is a married man. He married Sunny Oglesby on 28th October 2012.

They had their first child Breeze Beretta Johnson a month after their marriage.  Similarly, their second daughter Indy Rae Johnston was born in January 2015.

Recently in July 2019, he and his wife welcomed their third child with wife Sunny, Delta Jo Johnson.

Bristol was pregnant with his baby and Sarah revealed that they are planning to get married. The two were engaged but after the birth of their son in December 2008, they broke their engagement in March 2009.

In July 2010, they again reunited which did not last for more than three weeks. Their relationship broke in a bitter term.

Who is Levi Johnston?

He has a younger sibling- Mercedes “Sadie” Johnston.

Likewise, Johnston attended Wasilla High School in Wasilla, Alaska. He used to be on the hockey team during school but he did not graduate from there.

Levi worked as a full-time apprentice electrician on Alaska North Slope Oil Fields before 2009. In July 2009, he pursued a movie deal and attended the 2009 Teen Choice Award.

Levi and Kathy Griffin’s acquaintance was documented in the sixth season of Kathy Griffin: My Life on the D-List.

Likewise, in October 2009, he appeared in a TV commercial for Roll International who makes Wonderful Pistachios. In the commercial, he was featured with a bodyguard.

Levi appeared as a celebrity coach of Logan Cummins in the pilot of the reality TV show Mansformation.

In April 2010, Politico reported that he was writing a memoir ‘that would air the true story of the Palin household’.

In September 2011, Levi published his book, Deer in the Headlights: My Life in Sarah Palin’s Crosshairs.

Levi Johnston has dark hair and light brown eyes. He has an average height and weight.