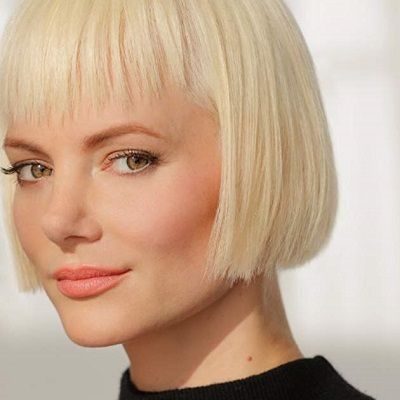 What is the relationship of Libby Mintz Leitch?

Libby Mintz is married to Donovan Leitch Jr. They married on 3rd October 2015. Donovan is an English-born American actor known for appearing in films Dark Horse, Jack the Bear and One Night Stand.

After Donovan filed for divorce with his first wife, he proposed Libby after two months. Their marriage ceremony was held in Los Angeles.

Their wedding was a fairytale outdoor ceremony at the Sunset Tower Hotel.

Who is Libby Mintz Leitch?

Libby Mintz Leitch is an American actress known for appearing in Sydney White, Fired Up! and CSI: Crime Scene Investigation.

Libby is the wife of actor Donovan Jerome Leitch.

Also, she is a writer. Recently in 2019, she played the role of Chloe in TV series Shameless.

Libby Sonya Mintz was born on 27th May 1983 in Corpus Christi, Texas, USA. She is the daughter of Michael Mintz and Laurie Isenberg. She has an elder sister Julie Mintz.

Her other role in 2017 includes in Sydney White as Christy and 12 Miles of Bad Road as Kelsey. After that, her roles are in CSI: Crime Scene Investigation, Eli Stone, Danny Fricke, and others.

Libby played Janine in Fired Up!, Girl in Movie in Modern Family and Party Guest in Somewhere. Some of her recent work is in Victorious as Lindsay, Day Out of Days as Anja, Junior as Paula and Shameless as Chloe.

Libby has around $500 thousand US net worth.

The estimated net worth of her husband is $8 million US. They have a home in Los Angeles, California, US.

Libby is active on Instagram and has around 2k followers. She is following personalities like Maeve Reilly, Yaris Sanchez, Sarah Hay, Leelee Kimmel, and Amber Lewis.

She mostly shares pictures of her children on her Instagram.