Updated On October 12, 2022 | Published By: Marc Surne | In Dating , Relationship
Share this 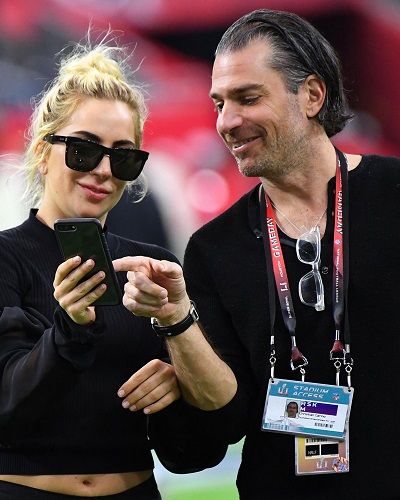 Chris Martin was previously married to Gwyneth Paltrow and he was also been in a relationship with actress Annabelle Wallis.

There was some rumor that he and the Fifty Shades star Dakota Johnson are dating each other, later the rumors came out to be true.

He and Dakota Johnson started to date each other after they attended the Stella McCartney fall 2018 fashion show which was held in LA.

In November, the couple was seen at the Coldplay concert and on a trip to Israel to a Nick Cave concert in Tel Aviv. They are happy with each other and are planning for their first valentine’s day.

The couple was spotted on a beach sharing love.

J.Lo (Jennifer Lopez) is in a good relationship with Alex Rodriquez who is an American baseball player. They were together since February 2017. Before there was a rumor that Alex Rodriquez is dating Bethenny Frankel.

Jennifer revealed her valentine’s date secret about how Alex Rodriguez dated her for the first time.

Jennifer Lopez and Alex Rodriguez were celebrating their one-year dating anniversary in Minneapolis when Lopez headlined the Super Bowl show.

There was a rumor that they are engaged and are planning to marry at a French theme wedding but later the rumor was wrong. They both are enjoying their love life and soo will be celebrating their first valentine’s day.

There was a rumor that Miles Heizer and Brandon Flynn were in a relationship before. There is no information about when Sam Smith and Brandon met each other but they have been spotted many times in New York. They were also found cuddling and kissing.

The couple was shopping in the Big Apple and enjoying their lunch in the West Village.

Lady Gaga was in a relationship with Christian Carino in late 2017. Lady Gaga was previously engaged to Taylor Kinney.

The couple was spotted riding a cart which was pushed by Christian Carino in the Trancas Canyon area of Malibu on Thursday evening.

There was some rumor that the couple is engaged and is planning for their marriage soon.

Lady Gaga suffered from ‘intense pain’ caused by fibromyalgia, so she postponed the European leg of her Joanne tour. She is well now and is enjoying her valentine’s week with Christian Carino.

For those who are in relationship or single, these are the list of movies you shouldn’t miss this Valentine’s Day. Know why
Tags : Fifty Shades Netflix show Super Bowl show 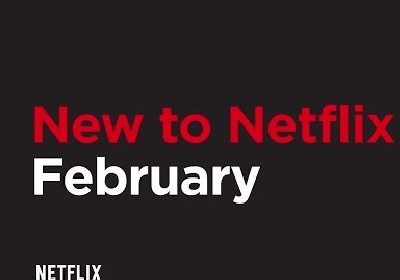 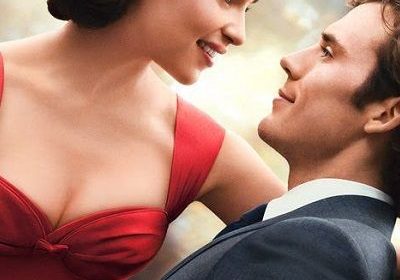