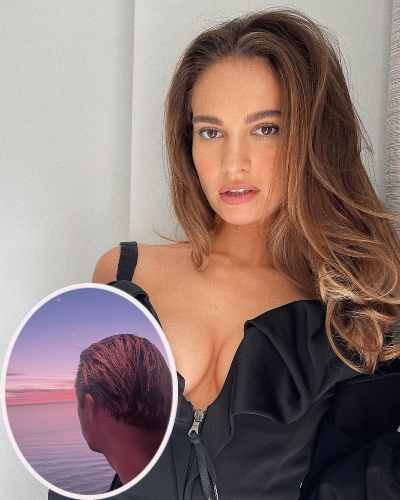 Lily James, 32 made her relationship official on social media with rumored boyfriend Michael Shuman. James and Shuman’s relationship started speculating in February last year when they were spotted kissing while leaving a hotel in Suffolk. Since the two haven’t gone public with their year-long romance.

From nowhere, James suddenly appeared to go Insta official with her rocker boyfriend Michael Shuman. On Friday, she shared a series of images on her respective IG handles in which one of the pics appears like it could be the musician Shuman.

In the photo, she features the back of a man’s head, whom fans are now labeling as Michael. James also captioned the posts, “Postcards from the edge.” In the slideshow, she shares amazing scenery from sunrises and an image of herself enjoying the views.

The two briefly linked romantically in 2011 and parted ways on friendly terms. She then has an on-off relationship with The Crown star Matt Smith for five years from 2014 until 2019.

James and Smith first met on the set of the comedy-horror film Pride and Prejudice and Zombies. The following year, they confirmed their romance when they attended the red carpet premiere of Lily’s Disney movie Cinderella.

However, their relationship didn’t long last, and split up in December 2019. In July 2020, James caught up with Captain American star Chris Evans at a club in Mayfair. The same month, the pair photographed was circulated while eating ice cream together at a London park.

Also read “It’s a Patch Up! Miguel and Nazanin Mandi confirm they’re back together 4 months after separation”

Fans have been speculated they were dating but it was only a fling as they haven’t seen together since. Similarly, she was rumored with The Pursuit of Love co-star Dominic West after they were photographed looking cozy in Rome.

As of now, she is dating Queens of the Stone bassist Michael Shuman. Although, the couple has been keeping their romance out of the spotlight and didn’t talk about their romance in public.

Lily James is a renowned English film and stage actress, and model. She rose to fame for her roles in ‘Downton Abbey’, ‘Cinderella’, ‘Baby Driver’ and ‘Mamma Mia! Here We Go Again’.

She recently starred as Peggy Piggott in the drama film, The Dig, based on the 2007 John Preston novel of the same name. See more… 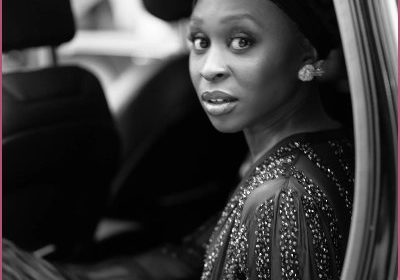 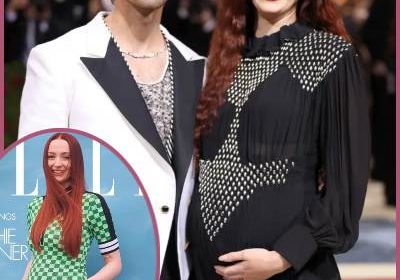 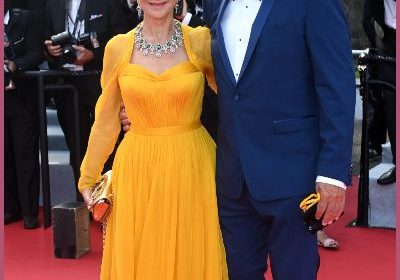 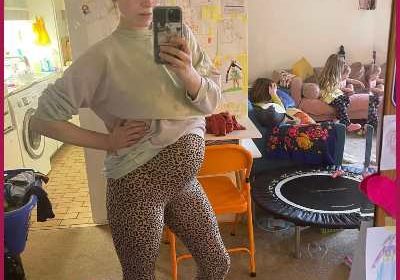 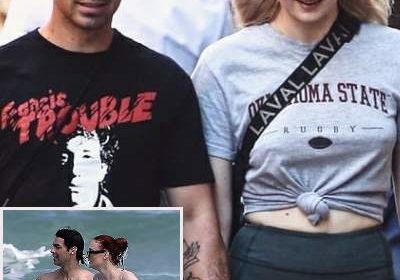 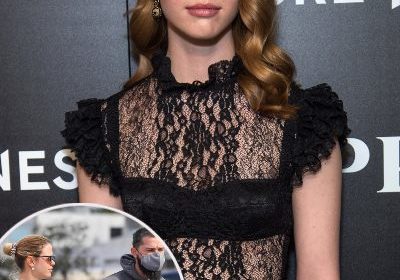