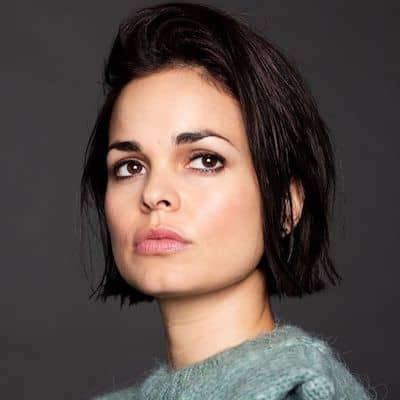 I love Waking people up, getting them off their paradigm. Robopathology has taken over this world, Humans act like robots.

Lina Esco is at present possibly single. She has not revealed her affair or boyfriend’s details.

But previously, she was dating Fabrice Gautier in the year 2010 but ended shortly.

Who is Lina Esco?

Lina Esco is an American actress, producer, writer, and activist. The public noticed her for appearing in Kingdom and S.W.A.T.

In addition, Lina is also a philanthropist and supports several organizations. She has founded a movement titled Free The Nipple to bring awareness regarding gender equality.

She was born on 14 May 1985 in Miami, Florida, USA. The name of her mother and her father’s name is not known.

Lina’s ancestry is Caucasian and talking about her academics, she has not shared the details with the public.

Lina Esco is popular for her acting as she has appeared in several projects. Her first appearance was in 2003 with a movie London as Kelly.

She then appeared in The Evening Journey, LOL, Fairy Dust, Free The Nipple, Where the Road Meets the Sun, and more.

But her character of Katie Vega in 13 episodes of Cane (20o7) made her popular. Some of her other notable TV projects are,

Lina as an activist was involved in a dolphin rescue program called Dolphin Project. It is about preventing slaughtering and exploitation of those creatures and was highly supported by the Hollywood stars.

Her featured music videos are Jealous and Amalgam. She did campaigns for Clix, Gentlemen, This is Vodka, Louis Vuitton’s jewelry, and more.

At present, her estimated net worth is around $1 Million. However, her salary and other earnings are unknown.

In the year 2017, over 80 women accused Harvey Weinstein of sexual harassment. Among those women, she is also the one.

Regarding Lina Esco’s body features, her height is 5 ft 7 inches and her body weight is 52 kg. Moreover, her eyes are dark brown and she also has dark brown hair.

Lina is available on social sites. She has Instagram and Twitter accounts with more than 220k and 17k followers respectively.