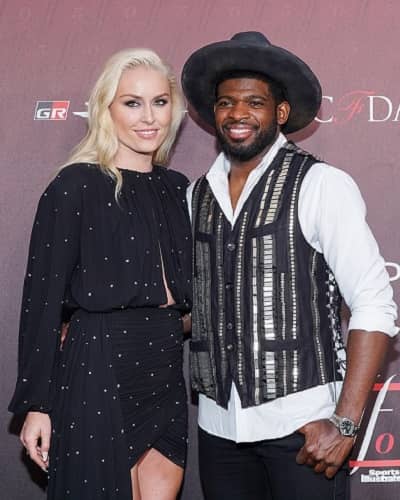 Lindsey Vonn and P.K. Subban have ended their engagement after being together for three years. In October 2020 she revealed that they were waiting for the right time to wed.

Subban’s family is in Canada and due to the pandemic, they could not visit his family. So their wedding could not happen in 2020. They were growing stronger in the lockdown but the recent news of their split has shocked the fans.

Lindsey shared a picture of the couple and wrote,

“Over the past 3 years PK and I have had some incredible times together. He is a kind, good man, and someone I respect a great deal. However, after much consideration we have decided to move forward separately. We will always remain friends and love each other immensely. We ask that you please respect our privacy during this time.”

Lindsey Vonn and P.K. Subban began dating each other in December 2017. They made their relationship public in June 2018. They got engaged in August 2019 after Subban proposed to him with an emerald ring. Subban chose the jewel because Vonn’s favorite color is green and it’s his birthstone.

“I got the ring and said, ‘You know what? I’m just going to do it home,’ Everything kind of came together on that day. Everyone says the stars aligned — well, it was actually a full moon. I was worried because I knew she would want to be dressed up and not in her pajamas, and it just so happened she had a business meeting, so she was fully dressed up.”

She also proposed to him in the time of Chrisman in 2019. It was there two years anniversary and Lindsey had returned the favor to him.

How much is the net worth of the ex-couples?

P.K. Subban has an estimated net worth of $35 million. He has a salary of $9 million. In the year 2014, Subban signed an eight-year deal with the Canadiens which is worth $72 million. Lindsey has a net worth of $12 million.

Likewise, in 2017, she paid $2.6 million for a home in Sherman Oaks, California. At present, the property is on sale for $3 million. Recently, she and her ex-boyfriend Subban bought a house in Beverly Hills for $6.76 million.

Also read Is Masika Kalysha engaged to Jamar Champ? Who is her boyfriend? Find out about her and Fetty Wap child and net worth

Lindsey is a former American World Cup alpine ski racer on the US Ski Team. Likely, she won four World Cup overall championships—one of only two female skiers to do so, along with Annemarie Moser-Pröll—with three consecutive titles in 2008, 2009, and 2010, plus another in 2012. Additionally, Vonn won the gold medal in downhill at the 2010 Winter Olympics, the first one for an American woman. Read more bio… 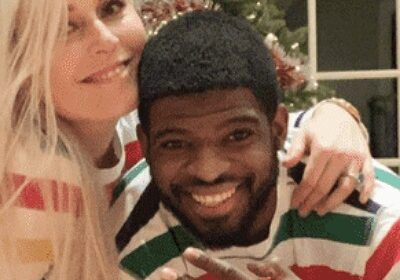 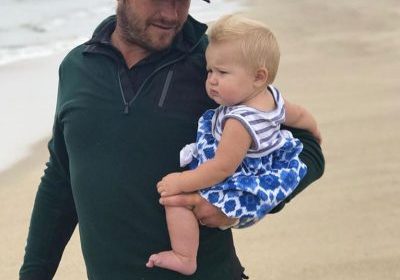 Bode Miller and Morgan share picture of their daughter Emeline who died two months back due to drowning! 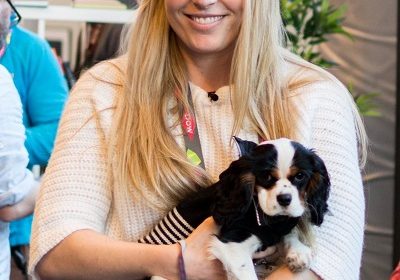