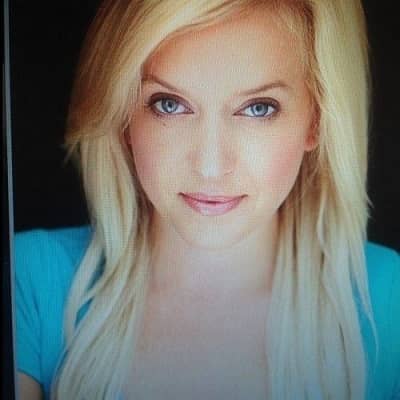 Lisa J. Lennox’s relationship status is behind the curtain and she is possibly single. She has not disclosed details about her affair, boyfriend, or husband.

Who is Lisa J. Lennox?

Lisa J. Lennox is a Canadian actress. She appeared in a children’s TV show The Doodlebops where she played DeeDee Doodle.

She was born on 02 Nov 1981 in Mississauga, Canada. The identity of her father and her mother is unknown.

Lisa belongs of Caucasian descent. Regarding academics, she has attended Sheridan College and Etobicoke School of the Arts (ESA).

Lisa J. Lennox is popular for appearing in the Disney Channel show titled The Doodlebops. She played the character of Deedee Doodle from 2005 till 2007. She was seen for a total of episodes of 65.

The other cast members of this popular show were Chad McNamara, Jonny Wexler, John Catucci, Ron Stefaniuk, and more.

She has been appearing in Doodlebops Rockin’ Road Show. This show is an animated program where Lisa plays the character of DeeDee.

Moreover, she was seen in a TV movie Gotta Catch Santa Claus where she voiced Veronica. She also performed at Gemini Awards and is associated with a video game titled M.U.G.E.N.

Her net worth is $1 million (estimated) as of the year 2021. The salary and earnings from her career are not disclosed.

Regarding Lisa J. Lennox’s body features, her height and her body weight are unknown. Moreover, her eyes are blue in color and her hair is blonde.