Updated On June 16, 2022 | In Dating , Interesting Facts , Relationship
Share this 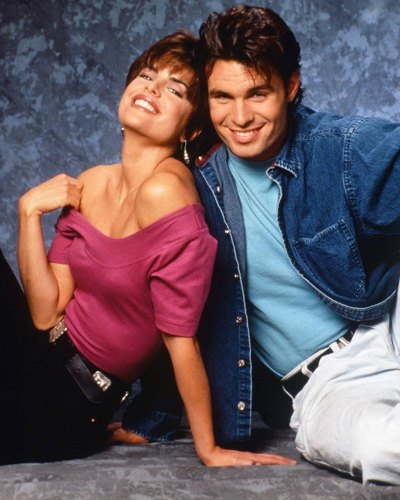 Lisa Rinna has revealed some tea about her life! On the episode of People in the 90s co-hosted by Andrea Lavinthal and Jason Sheeler she revealed that she had a fling with her Days of Our Lives co-star Patrick Muldoon. When she was asked about the most ‘surreal’, she said,

It was before she met her now-husband, Harry Hamlin. She even revealed that she had a few ‘one-night stands’ with Patrick.

Also read Who Is The Boyfriend Of Lisa Rinna’s Daughter Amelia Hamlin? The Couple Stepped Outdoors Together In LA!

Lisa is an American actress and Television Host. She is well-known for her roles in Days of Our Lives and Melrose Place and for appearing on TV’s Dancing with the Stars. Read more bio…