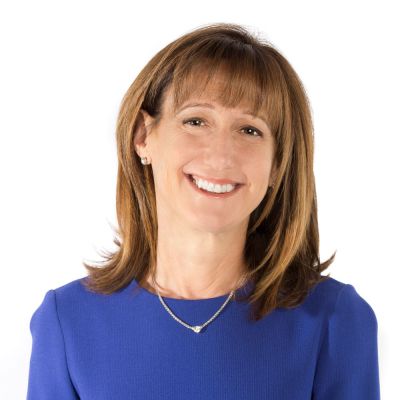 Who is husband of Lisa Wexler?

Lisa Wexler has been married to the same wonderful guy William (Bill) A. Wexler, for 37 years and till now they are spending their sustainable married life happily.

How many children does Lisa have?

Who is Lisa Wexler?

Lisa Wexler is a most adaptable and talented woman. She is also known as an award-winning talk radio host, creator, and organizational producer of The Lisa Wexler Show.

Lisa is also selected as a probate Judge for the Westport/Weston Judicial District in Connecticut.

She also won the Jurisprudence Award for excellence in constitutional law.

The details of her precise date of birth have not been disclosed yet but Lisa Wexler was born in Woodmere, New York.

She is blessed with one sister Jill Zarin, who is also known as a famous Television personality and the best multi-taskers in the New York metropolitan area.

Lisa Wexler completed her primary level at Lawrence High School which is located in Lawrence, New York. In 1981.

Lisa is a multi-talented person. She worked for the Real Estate Finance Division of the New York State attorney General while she was in law school.

In 1987, She established her own law firm which is based in Irvington, New York, and Later in Westport.

In 2013,  Alex won a contested election in the special election for Probate Judge for the 50 District.

Lisa Welxe has won many best prizes and awards. In 2012 Westchester Magazine named Lisa Wexler a Best Radio Host as a result of a reader Survey

In 2009, 2010, and 2011, Moffy Media publisher of several magazines in Connecticut named Lisa Wexler as the Gold Coast Best Radio Personality.

The award-winning book a Jewish secular is published in Japanese, Russian, and Chinese as well as paperback editions.

She has publicized op-ed pieces in Hearst Newspaper and The Hartford Courant. Lisa appears on television often and appeared on a weekly component called Waxing poetic on CT-FOX61.

From 1997-1999, Wexler also served on the Westport Planning and Zoning Commission. From 1999-2003, the Westport Zoning Board of Appeals serving elected Lisa.

Her source of income comes from her profession as a Judge, Attorney, and Talk Radio host. Undoubtedly, he has a bright and active future, and in some years her net worth will be even larger.

Lisa Wexler as a most talented lady has also become a part of the controversy.

She once becomes a part of the Whoopi Goldberg Controversy and she has reacted to it as well.

She has beautiful eyes with brown color and short blonde color of hair. she has a white skin complexion.

Other information regarding her height weight, bra size, and body measurement is unknown.

Her followers on Instagram are 1.3k and has followed 67 people under the username @lisawexler.radio.

She has her official Facebook site with 1.6k followers.

Her followers on Twitter are 3.5k and has followed 659 people under the username @lisawexler.