Liz Cho is a news anchor at WABC-TV in New York City. She is married and has a kid. 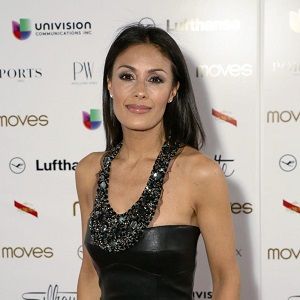 Liz Cho married twice (Evan Gottlieb, Josh Elliott). She married Evan Gottlieb in 2008, but the marriage didn’t go well so they decided to divorce in 2012. They have a daughter namely, Louisa Simone Gottlieb.

Then, she married Josh Elliott, who is a familiar name in the field of journalism. The couple dated since 2012 and decided to get married in 2014.

They tied the knot on 11 July 2015 in Montecito, California. The wedding was held at Villa Sevillano officiated by Sam Champion, who is Josh’s colleague on The Weather Channel.

There were 70 guests present during their wedding ceremony.

Who is Liz Cho?

Liz Cho is an American news anchor at WABC-TV in New York City, her real name Lizabeth Amiee Cho. Likewise, she has also co-anchored the weekday 4 and 6 p.m. editions of Eyewitness News.

Liz Cho was born in  Concord, Massachusetts, the United States on December 19, 1970, to parents Dr. Sang I. Cho (father) and Donna Cho (mother).

She has a sibling namely, Andrew. She belongs to American nationality and English ethnicity. Her birth sign is Sagittarius.

Talking about her education, she attended Boston University.

Talking about her profession, her first professional work in journalism was as an assignment editor at New England Cable News in Newton, Massachusetts.

Likewise, she was also next to a reporter at WPLG in Miami, Florida before moving to ABC News as a Chicago-based correspondent for ABC NewsOne, the network’s affiliate news service. 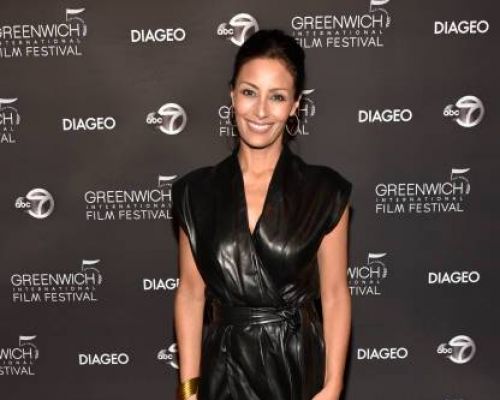 Liz Cho: Salary and Net Worth

As per the sources, her salary is aound $40k yearly. Her net worth is around $ 1 million.

There was a rumor that she dated Josh Elliot and they often visit each other going to each other’s place. She is far from rumors and controversies.

On talking about her body measurements, Liz Cho has a height of 5 feet 7 inches. Additionally, she weighs 55Kg. Her hair color is black and her eye color is dark brown.

Get your personalized beauty products from Function of Beauty!