Lori Harvey Confimed The Dating Rumors; Got In Charge Of Hit And Run Case!

Updated On November 9, 2021 | In controversy , Dating , Relationship
Share this 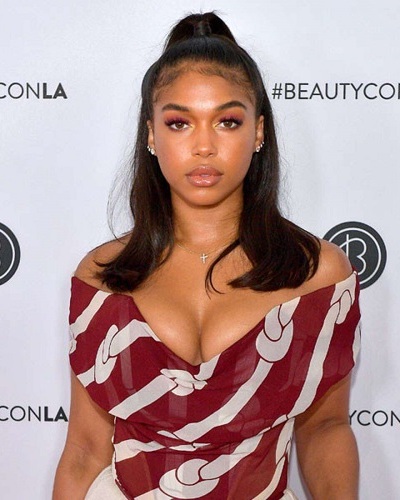 Lori Harvey is the step-daughter of the famous TV personality Steve Harvey and her mom Marjorie Elaine Harvey. As she belongs to the famous family, her life is always the camera and media.

Meanwhile, she is also a model and does a lot of brand endorsements alongside. However, this time she is all over the headlines for two different reasons.

The Ameican model Harvey and her rumored beau rapper Future are continuously going out together amid the dating rumors.

In between the ongoing gossips about her relationship, the model posted a video on an Instagram story. The clip shows the rapper kissing her on the cheek, which is a fuel to the rumor.

Alongside the video, she also mentioned a line ‘Life is good’ with the diamond emoji on the side. The rumored duo also went to the vacation on Jamaica together, meanwhile, sharing series of snaps of them. They also made the appearance in an Instagram story of Jordyn Woods during their trip.

The rumors about them dating started blowing up on the internet after the rapper shared a picture of him and the model on his Instagram story. In the snap, she was dressed up in black leather pants, a cropped top which she topped with the diamond chain.

The rapper wrote ‘tap for details’ on the picture. The duo started appearing more on each other’s social media which also included a video of him riding the model on the passenger seat.

Back on November 4, 2019, she attended Future’s all-white birthday party in Atlanta. The model was cheering him while he was blowing the candles. The two yet has to confirm their relationship with the official statement on the media.

While the model is blowing up all over the internet with her dating rumors, she has got herself into a controversy. Recently, she got in charge of a hit-and-run case after hitting a car and trying to sneak out. According to the L.A. County District Attorney’s Office also has the charge of one count of resisting/delaying/obstructing a peace officer.

As per the source, she allegedly crashed with a car and tried to run out from the accident scene. However, the cops found out her walking away nearby from the accident place in the street. The witnesses have stated that she was texting and driving while she broke into a car. She, later on, she was on the facetime with her dad while she was with the cops for the allegation. Fortunately, everyone is safe on the crash though her G-Wagon completely flipped over.

You may also read- Brooklyn Beckham And Nicola Peltz Dating; Made Their Relationship Instagram Official!

Lori Harvey is an American model known for her successful modeling career. She has done modeling and endorsement work for brands like Dolce & Gabbana, TRESemmé, and NyQuil & DayQuil. She has a huge social media fan base with more than 700k followers on her official Instagram account. See more bio…

You may also read- Duane Chapman denies his daughter’s claims that he is dating a girlfriend! 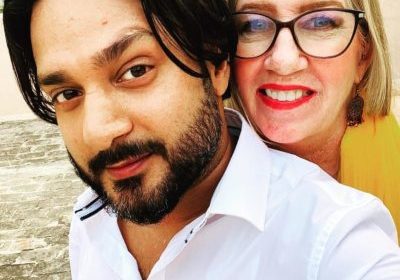