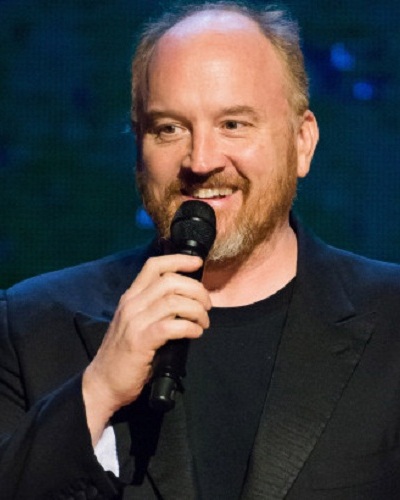 American comedian Louis CK was embroiled in a sexual misconduct scandal and took some months off during those difficult days for him. He has now returned to perform his comedy shows and though he made no mention of the accusations on him, he has now started talking on that topic indirectly.

Louis CK and his comeback

The disgraced comedian was away from his work for several months since his name came up in the sexual misconduct scandal. He fell from grace and has admitted to the wrongdoings. He is not trying a comeback and started with some standup comedy shows.

In the first one or two shows, Louis CK did not touch the topic of his sexual misconduct for which he was accused of and suffered a disgrace. But now, he has gradually begun talking about it and also made a joke on it though in a roundabout fashion. He said:

It is known that one should not believe what a comedian says on stage while performing and particularly any financial profits or losses they talk about may be difficult to verify. People are also wondering about the verb ‘to lose’. Did he mean that he lost what he had earned or did he mean that he lost what he would have earned had he not destroyed his career with this scandal? It is difficult to know and confirm. Louis also joked that he has been to Hell and back. His this statement is also debatable.

The host of the show makes a remark

Comedian AMarie Castillo was the host of the show which was held at the West Side Comedy Club. She had introduced Louis CK prior to his performance. After his act, she seemed to be very enthusiastic about it and said:

“It’s like he didn’t even skip a beat with the year he had. He was so genuine and reflected on how weird his year was, tried out some new dark and dirty material…Sounds to me he is owning up, acknowledging, and trying to figure it out.”

Also read: Convicted sex offender, Bill Cosby sentenced to prison for rape case! Has been accused of sexual assault by over 60 women

Louis CK might have joked of his misconduct and the financial loss to him due to it, but people still are not ready and prepared to take it. They feel that what he has lost is still less than what his victims of sexual misconduct had undergone and lost in terms of their career. Their lives were ruined beyond repair and they had to quit the business due to his wrong deeds.

The sexual allegations against Louis CK

Also read: Anthony Bourdain’s girlfriend Asia Argento breaks her silence and talks about the suicide-abetting and sexual assault allegations against her!

Belonging from a musical family Abraham Mateo grew himself into a Spanish pop singer, and songwriter and also as an actor!
Tags : Actor Comedian Filmmaker