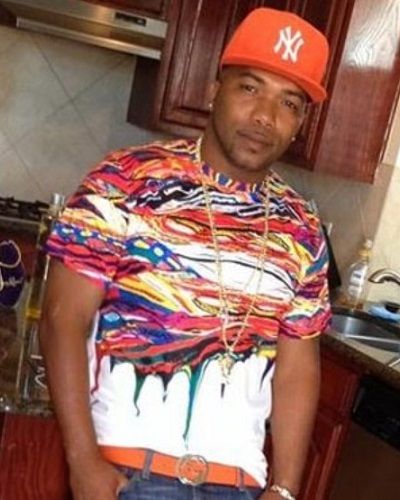 He claimed that the loan would be used to retain workers and maintain payroll or make mortgage interest payments, lease payments, and utility payments, as specified under the Paycheck Protection Program Rule.

Similarly, he has funded a loan of $2,045,800 by United Community Bank in late April. Instead of doing the task, he asked for the loan for he went on to spend more than $1.5 million of the funds to buy $85,000 in jewelry, including a Rolex watch, a diamond bracelet, and a 5.73-carat diamond ring for himself.

His attorney Tanya Miller said there was considerable confusion about PPP guidelines and over whether owners could pay themselves a salary.

“There has been considerable confusion among small business owners about PPP guidelines — particularly around the question of whether and how business owners are permitted to pay themselves a salary or take an owner’s draw.”

More about his arrest

“At a time when small businesses are struggling for survival, we cannot tolerate anyone driven by personal greed, who misdirects federal emergency assistance earmarked for keeping businesses afloat,”

Also, Maurice Fayne’s house was searched by federal agents. They found about $80,000 in cash, including $9,400 that Fayne had in his pockets.

“Fayne told the agents that he believed he had the right to use part of the PPP loan proceeds for ‘other business purposes’ and for ‘working capital,'”

Maurice Fayne was in a relationship with Karlie Redd. Karlie proposed her with an 18-carat ring at the star’s “Ferrari Karlie” Release Party. They got engaged in July 2018. Karlie revealed that she was excited about their wedding plan.

Likewise, in an episode of Love & Hip Hop: Atlanta, Karlie found that Maurice was the father of another woman’s baby and that he actually withheld this information, which put a major strain on their relationship. But a few days later she shared their picture which seemed like she was not bothered by the new fact.

“I apologize for everything we are going through! We fight hard but we love Harder! I can only pray that God Bless Us.”

Karlie Redd is an American television personality, hip-hop artist, and actress. She is best known to be part of the main cast of the VH1 reality show Love & Hip Hop: Atlanta. Read more bio…