Updated On January 26, 2023 | Published By: shahid | In Dating , Engagement , Relationship
Share this 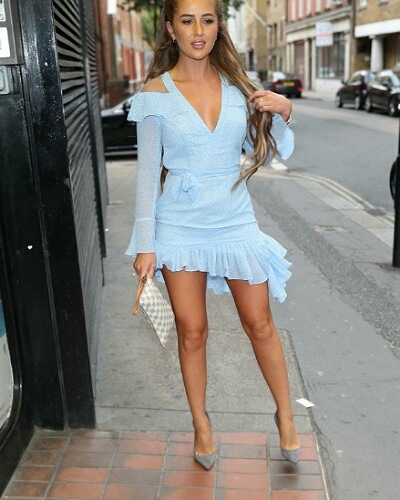 Update: Georgia Steel and Callum Izzard called off their engagement in October 2020.

There were rumors that the actress of Love Island Georgia Steel has engaged to her boyfriend of one month, Callum Izzard. The couple had not commented on these rumors until now.

Now Georgia confirmed on her Instagram about it. For the first time this Tuesday 17 September 2019, Georgia broke her silence on this topic.

She uploaded a picture of herself in a sapphire blue bikini and she looked gorgeous in it. There was a wrap to highlight her waistline and a white sarong tied around her hips. She had glam makeup on her face and was hiding her ring hand.

She was standing on the sun-bathed balcony of Wi-ki-Woo Hotel Ibiza, in Ibiza. She is holidaying there with her beau Callum. Her locks were straight and she had a pearl hair grip on the left side of her hair.

This post comes after the news that Callum Izzard, 24 proposed to her during the winter season of the show Ex on a Beach.

The TV insiders have revealed that the romantic scenes would be aired on the show the next year early part since the proposal has been caught on camera by the show crew.

Georgia and Callum have kept their romance low-key and have not revealed it even to their family about it.

Despite all their great efforts to not let the world know about it, the news did spread and their relationship came to light. People realized that the two are smitten with each other.

Their body gestures and looks said it all. They were smiles as they left a romantic spa break recently. They are happy in each other’s company.

Georgia Steel and her previous relationships

Georgia Steel had dated Medi Abalimba but it, unfortunately, turned out that Medi had a criminal record. In 2014, he was sentenced to four years of imprisonment for having impersonated the ex-Chelsea footballer Gael Kakuta in order to have a lavish lifestyle and money to fund it.

Medi had said that Georgia knew about his past and was trying to change his bad habits. Prior to this, Georgia had dated Sam Bird on the set of the show Love Island in 2018. But once they were eliminated from the show, the romance also fizzled out.

Sam had said that Georgia cheated on her. He came to know of it when he found a selfie of her with another man in bed together.

In July 2019, Georgia was linked to model Addis Miller but nothing happened after that.

Georgia Steel is an English television personality, who rose to fame after appearing in the fourth series of the ITV2 reality series Love Island. More bio… 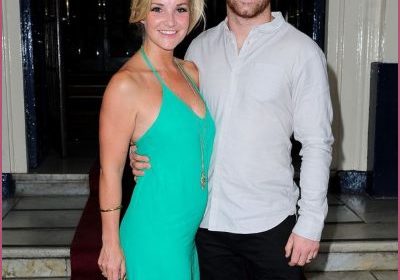 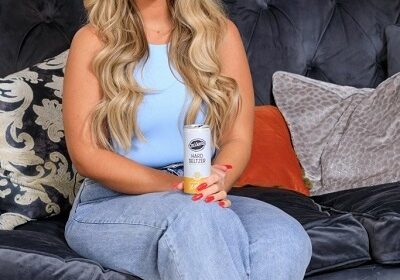 Stormi Webster, 1.5, debuts on red carpet with her parents for the premiere of Travis Scott’s Netflix documentary Travis Scott: Look Mom I Can Fly!