Lovely Peaches was an internet sensation but after posting disturbing photos and videos, she has been suspended from social media.

There is no information about her past relationship. she has not revealed any of her living relationships with anyone. However, she has a daughter, Cora Miracle. The information on the child’s father is unknown. 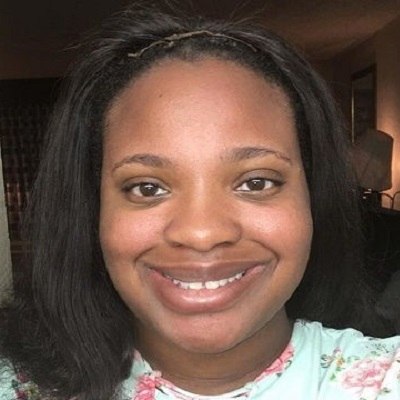 Who are Lovely Peaches?

Lovely Peaches AKA Brittany Johnson is an American Instagrammer, TikTok star, YouTuber, and social media personality. Presently, she has been suspended from social media.

Besides, she is also a singer and released her songs through her youtube channel, which is not accessible at present.

The username of her new IG account is @lovelypeachesmusicforever2001.

There is a rumor that she has a Mental Illness. According to her family, she left the home at the age of 15, because of her mental problem. She tortures her daughter several times. One time she nearly broke her baby’s arm and took out her nail. She also said through her Instagram account, why she abused her baby girl.

In January 2021, she was arrested after she broke her dog’s legs. She shared the disturbing videos and photos in which she was harming her pet. She was arrested on a charge of cruelty to animals. Luckily, the dog is alive.

Peaches were born Brittany Johnson on January 4, 2001, in the United States. Her Zodiac sign is Capricorn.

There is no information about her father, mother, siblings as well as education.

Peaches is a social media personality and want to entertain her viewers and followers through her social media account. She started her career as an Instagrammer. later she is active on Facebook, Snapchat, and TikTok as well. Some of her accounts are also band, due to various reasons.

She earned this huge fan following through her funny memes and entertaining short video clips. On her Insta wall, she mentions that she is a pop singer and a mother of a beautiful baby girl.

With the hashtag with her name #lovelypeaches, there are over 359 million views.

She became a TikTok sensation after posting her lip-sync, dancing, as well as funny videos.

Lovely Peaches has a Youtube channel titled, Lovelypeachesmusic 100, with around 101k subscribers. She joined the youtube community on June 25, 2019. Her channel already has views in million.

Peaches’ net worth is approximately $5 million.

She has two Youtube channels, from where she earned around $30 k.

She also has huge TikTok followers and her estimated earning is $ 100 per post.

Peaches are 5 feet 3 inches tall and their weight is around 80 kg. She has black hair and dark brown eyes. Her body measurements are 34-26-35 inches.