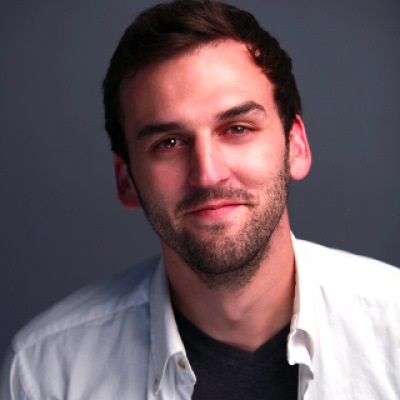 What is the relationship of Lucas Kavner?

Lucas Kavner is happily married to the actress, Aubrey Dollar. The couple married on the 13th of June 2015. The wedding took place in Los Angeles.

Who is Lucas Kavner?

Lucas Kavner is a WGA Award-nominated writer, actor, and producer. He is renowned as the writer of the Orange Is the New Black and The Jim Jefferies Show.

Currently, he is working on TV Projects with the Warner Brothers.

Lucas Kavner was born in Plano, Texas, United States. He is of British-Irish ethnicity.

To date, he has not shared any details on his birthdate, and family background including his father, mother, and siblings.

Lucas Kavner started his career as a writer for various magazines like Huffpost, The New Yorker, Vulture, and Washington Post. In such magazines, he often contributes to his essays.

Also, he has worked as the staff reporter of The Huffington Post for three years.

Besides that, he was equally active as an author of various plays including Fish Eyes Carnival Kids, The Gum Play, and Barnes & Noble.

Despite such works, he is mostly recognized for his comic central works. That includes his works in series like Orange Is the New Black and comedy talk show, The Jim Jefferies Show.

Apart from writing, he is also a talented performer too. As an artist, he has performed at Williamtown Theatre Festival.

Also, he has made his appearance in TV series like CollegeHumor Originals, Michael & Michael Have Issues, and Orange Is the New Black in some character roles.

Lucas Kavner is a hazel-eyed brunette. He has a decent height and an average weight. Details on his body stats are not available.

Talking about his appearance, he has a charming persona with an oval-shaped facial feature with a defined jawline. Also, he prefers to have sightly grown facial hair.

To date, he has not been through any sort of controversy and scandals that created a buzz in the media. Besides that, he has managed to maintain a distance from any type of rumors.

You may also read the bio of Christina Kirk, Deborah Gibson, and Anna Nicole Smith.