Nicole is working at Broadcast Music Inc. They started dating from early 2016 and are together since then.

Likewise, in November 2018, they got engaged. 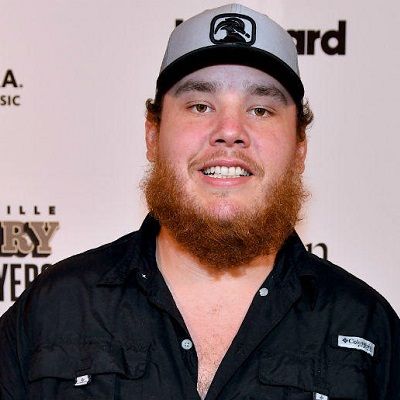 Who is Luke Combs?

Luke Combs is an award-winning American country-musician. Luke is also a songwriter. He is known for his single Beer Never Broke My Heart.

Recently, on 8th November 2019, he released his second album What You See Is What You Get.

After that, he attended Appalachian State University in Boone, North Carolina. However, he dropped out of University to pursue his career in country music.

He again moved to Nashville, Tennessee.

He released his third EP, This One for You.

It debuted at number 46 on the Billboard Hot Country Songs chart. His album’s second single When It Rains It Pours was released to the Country Airplay chart.

In 2018, he re-released This One for You with several bonus tracks.

On 11th June 2019, he was invited to become the newest member of the Grand Ole Opry.

Recently on 8th November 2019, he released his second album, What You See Is What You Get.

He has auburn hair with brown eyes. He is 5 feet 8 inches tall.

American Music Award (AMA) 2019! List Of All The Nominees and Winners!