Updated On February 6, 2023 | Published By: Neil Richard
Share this
In Relation 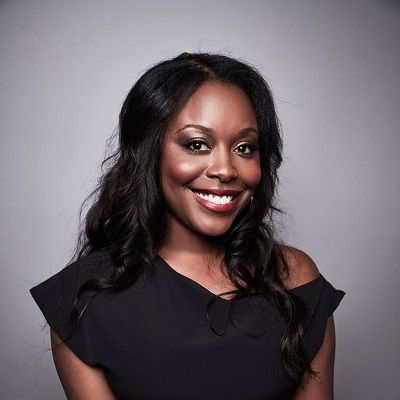 Is Lyric Single or Dating?

Lyric Lewis’ Instagram post on 2nd July 2017, suggests that she may be engaged to her boyfriend, Ben Lepley.

Who is Lyric Lewis?

Lyric Lewis is an American actress-producer. Lyric is renowned as Stef Duncan in the TV series A.P. Bio.

Lyric was born on May 14, 1985, in New Orleans, Louisiana. She is of All-American ethnicity.

She shares a strong bond with her family, especially,  to her mother, Verona Mitchell. Apart from that, Lyric Lewis often shares pictures of her siblings on the media.

In which school did Lyric Lewis attend?

She also studied at Groundlings School and studied the fundamentals of improvisation and character creation.

Lewis started her career with the movie, 2009 Mr. Nobody. However, she was recognized as an actress only after the sketch comedy shows, MADtv in 2016. Later, she was featured in TV series which include 2017-2019 Baskets, 2018 The News Tank, 2017 Flip the Script and 2017 SuperMansion. Currently, Lews is in the character, Stef Duncan on A.P. Bio.

How much is the net worth of Lyric Lewis?

Lewis has an estimated Net Worth of around $1.5 million. Her earning as an actress is $50,529 and above per year.

She is a black-eyed brunette. Her height is 5 feet and 5 inches.

RIP Legends! 7 Celebrity Musicians who Passed Away in 2022