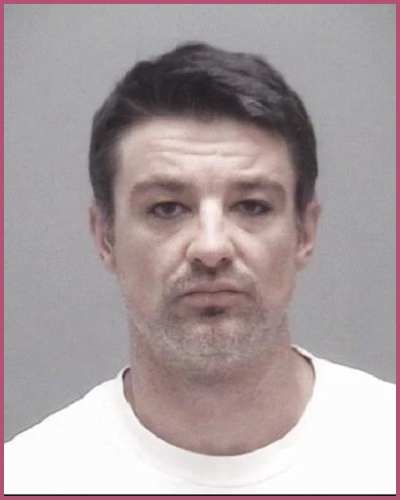 Mac Miller, a Grammy-nominated rapper died on September 7, 2018, due to a drug overdose where he inhaled fentanyl-laced pills. Mother Karen Meyers had shattered in grief on the untimely death of her son Mac Miller.

“My life went dark the moment Malcolm left his world. Malcolm was my person, more than a son. We had a bond and kinship that was deep and special and irreplaceable. We spoke nearly every day about everything – his life, plans, music, dreams”

The mother of the late rapper insisted her son,

“Miller would never knowingly take a pill with fentanyl, ever. He wanted to live and was excited about the future.”

Ryan Reavis, 39, was arrested and held guilty in November 2021 to a federal count of distribution of fentanyl, according to the U.S. Attorney’s Office. According to prosecutors,

“Reavis was acting at the direction of another man, Stephen Andrew Walter, when he delivered the pills to Cameron James Pettit, who is alleged to have then sold them to Miller.”

Ryan Reavis, one of the men who supplied Mac Miller with the fentanyl-laced pills that led to his overdose has been sentenced to 10 years and 11 months in prison.

Meanwhile, Reavis, 39, contrary to a request for a five-year sentence, is sentenced to nearly 11 years. Though prosecutors demanded for 12 and a half years sentence, he continued claiming he had no idea of the pills being laced and worked only as a middleman.

What happened to Cameron Pettit and Stephen Walter?

Stephen Walter, 49, of Westwood, and Cameron Pettit, 30, of West Hollywood, are also involved in the case. Well, the question still continues what happened to the other two convicts of Mac Miller’s drug overdose case.

Stephen Andrew Walter, 48, is leaving his 17 years in prison since last October after admitting he supplied the fentanyl-laced pills to Reavis.

Apart from this, Cameron Pettit is still under the case and is pleading not guilty. Let’s see if he releases or is awaiting a sentence in the days to come. 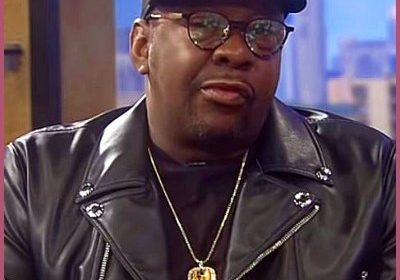