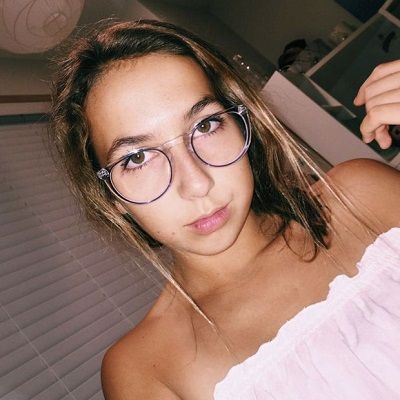 She shares a good bond with her brother and friends. As per her YouTube videos, she loves traveling.

Who is Makena Gallagher?

Makena Gallagher is an American Instagram star. She is known for posting a mix of both modeling and lifestyle content.

Makena Gallagher was born on 9th January 2001 in the United States. She was raised along with her brother Richard in Kansas City, Kansas.

For modeling work, she traveled to various locations like the Netherlands, New York City, and Florida. She started as a model at an early age.

Makena was also active on the YouTube channel previously. On her channel, she has around 4.08k subscribers. She has posted around 11 videos. She used to make travel vlogs.

On 29th November 2017, she uploaded her first YouTube video with the title Travel Makeup Tutorial. She attended the 2018 Coachella as per her vlog. Her last video on YouTube was on 24th January 2019. It was titled as welcome to my life w amanda.

Her videos used to get two-five thousand views. At present, she is not active on YouTube.

The estimated net worth of Makena is $200 thousand US. Her earning from YouTube channel is around $1.7k US.

Makena is a brown-eyed brunette.

Makena is active on Twitter and Instagram. She has around 33.8k followers on Twitter. Similarly, she has 53.7k likes on her Tweets. She has 23.8k Tweets in total.