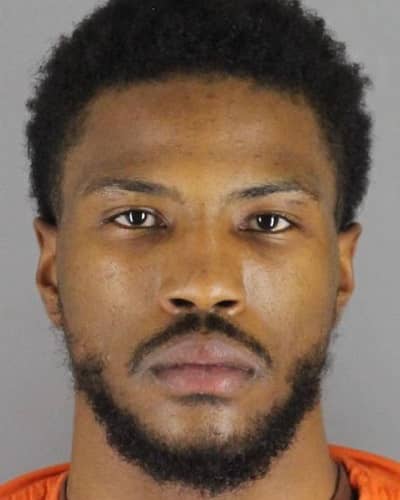 Malik Beasley has been sentenced to 120 days after he pleaded guilty to the felony of threatening a family with a riffle in September 2020. He will serve out his sentence at the county workhouse or home confinement, Hennepin County District Judge Hilary Caligiuri ruled.

Similarly, in exchange for his plea to the threat of violence/reckless disregard, prosecutors dropped a felony fifth-degree charge of drug possession. He is on three-year probation and is not allowed to possess a firearm and is forbidden to drink alcohol or use drugs.

Malik will have to take an anger management class and his fine is set at $3,000. The incident happened on 26th September 2020 which led to his arrest. He had the encounter with a couple after they drove through his neighborhood in Plymouth, Minnesota on a home tour. They were with their 13-year-old child and in front of Beasley’s home to get their beatings and find the next home on the list.

Just after that, they heard tapping on the window and saw a man pointing an assault rifle at them. He asked them to get off his property. After searching his house, they found three firearms including an assault rifle as well as more than 42.5 grams of leafy marijuana.

Tall and handsome Malik is an American well-known professional basketball player. He is popular as the player for the Denver Nuggets of the National Basketball Association (NBA). Malik is currently playing for Sioux Falls Skyforce of the NBA Development League. Likewise, he plays from guard position wearing a jersey number 17. Read more bio…