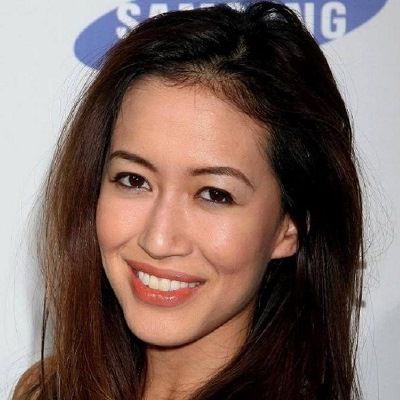 Mara Lane’s relationship status is married to Jonathan Rhys Meyers, in 2016. Jonathan is an Irish actor.

She first met Jonathan Rhys Meyers in January 2013. Then, after one year of dating, the couple got engaged. In the year 2016, they confirmed to the media that they were now married, leading to the speculations that they had tied the knot in a private ceremony.

In December the year 2016, Lane gave birth to Meyers’ first child, Wolf Rhys Meyers. In the following year, she suffered a miscarriage when she was pregnant with their daughter. Unfortunately, the loss of the baby deeply affected Rhys Meyers.

Currently, Lane lives with her husband and son in Ireland.

Who is Mara Lane?

Mara Lane is a British-Austrian actress.

She also started her career as an actress with a role in the movie ‘Venice Underground.’

Mara came to the limelight as the wife of actor Jonathan Rhys Meyers.

Her father was Briton John Bolton, who worked for an American oil firm. He died in a car crash in the United States and her mother, Olga Mironova is a pianist.

She has a sister, Jocelyn Lane, who is also an actress.

Mara’s career starts in the year 2005 when she landed her first role in the film ‘Venice Underground.’ She then appeared in a minor role in a short film titled ‘Friendly Fire’ alongside Lindsay Lohan and Carrie Fisher.

She acted in a few other short movies like ‘Madrugada Guebradiza’ where she starred as Staci before appearing in ‘In a World’ in 2013.

Lane has also appeared in several TV shows including ‘Love Struck’ and ‘Modern Music’ in which she played Meagan Takahashi and Candy respectively.

Apart from acting, she served as a producer for the short film ‘You Are’ in which she also appeared as an actress. Then, three years later, she became the co-producer of the spy film ‘Damascus Cover’ that featured her husband Jonathan Rhys Meyers.

She has dark brown hair and eyes. Her height is 5 feet 4 inches.