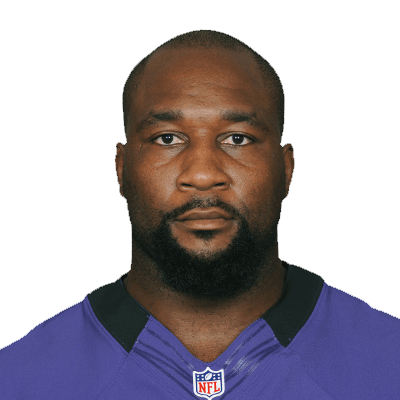 Marcus is married to Aiysha Spears. Aiysha is a former professional basketball player who spent her career for the Washington Mystics of the WNBA.

Who is Marcus Spears?

He was a defensive end in the National Football League for nine seasons.

From 2001 to 2004, he attended Louisiana State University, Louisiana, US, where he began playing football as a freshman. His play earned himself multiple honors including All-Southeastern Conference (SEC) honors.

In 2004, during his senior season, he put together a career year, earning multiple honors. In the high school field, he was the No. 1 tight end prospect after receiving high school All-American honors. Becoming the first player to be honored on both in Louisiana since 1991, he was named first-team Class 1A all-state selection on both offensive and defensive end following his senior season.

Marcus was also one of the nation’s top basketball prospects. On December 30, 2000, he played in the first-ever U.S. Army All-American Bowl game.

In 2015, he began hosting a television show DFW Outdoorsman. He also appears in the Paul Finebaum Show. He is affectionately referred to as “The Big Swagu”.

During 2014, he started co-hosting SEC Nation. During 2017, he began hosting Thinking Out Loud on the SEC Network.

He is actively involved in many charitable programs. He was a co-chair, along with his teammate DeMarcus Ware, for the second annual Taste of the NFL: The Ultimate Dallas Cowboys Tailgate Party at Abacus restaurant that benefited The North Texas Food Bank. They were able to raise enough money to provide 330k meals to North Texans in need.

In 2008, Marcus Spears donated $6,500 to a high school student Willie Forbes, who was going on a trip to Europe for 21 days with People to People Student Ambassadors.

He is clean shaved with brown eyes. He is 6 Feet 4 Inches and weighs 143 kgs.

Learn about Leigh Arnold’s career, marriage and her infant’s death due to Sudden Infant Death Syndrome!