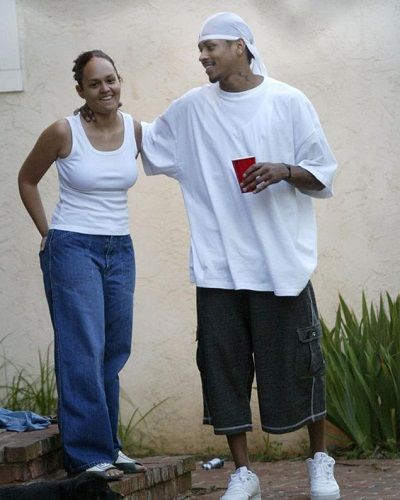 Tawanna is low-key about her present romantic affair.

She has completed her high school education in Virginia.

On Virginia’s Hampton Road, While they were attending high school, Allen Iverson and Tawanna Turner met each other for the first time.

After their first meeting, they started meeting frequently. Right after a few meetings, they began dating each other. The exact date of their dating has not been revealed.

Iverson was a famous basketball player, on the other hand, Tawanna was interested in book and club activities. Despite Belonging to different interests these two shared a lovely bond. They dated each other for ten years.

After long years of dating, they ended up marrying each other. On August 3, 2001, the pair married at The Mansion on Main Street (located in Voorhees, New Jersey). The couple is the parents of five children (Isaiah, Tiaura, Allen II, Messiah Lauren, and Dream Alijha).

You may like to read Katie Lee marries Ryan Biegel! Know more about the Food Network Star, her relationship, previous marriage, and engagement

Allen Iverson’s divorce and co-parenting of their children

Allen Iverson and Tawanna Turner’s divorce was filed in the year 2011. And, it was finalized only in 2013. It is said that the main reason for their divorce is Iverson’s enormous financial debt and drinking habits.

Despite the divorce, they decided to co-parent their five lovely children. Children have been the way for Iverson and Tawanna’s connection. They have appeared together enjoying their vacation with their children. They might be getting together in the future days, but nothing is sure. Let’s hope for the best.

Allen Iverson being born to a single teen mother proved himself a born athlete. He went to Bethel High School and earned state titles as a junior in basketball and football.

His mother Ann Iverson and he went to the Newport News, Virginia, apartment where he met his father figure and his mother’s boyfriend Michael Freeman. But, Michael got arrested for dealing drugs in the year 1991. He and his family had to live unworthily. They had to go through difficult times.

But God had a better plan for him. He was named MVP in 2001 and his hardship earned him 11 All-Star selections. But, brought criticism like selfish play and several off-the-court transgressions.

For his brand promotion of Reebok, he gets a net worth of around $800k.

Tawanna Turner is the ex-wife of famous basketball player Allen Iverson. The pair dated for ten years and later married on August 3, 2001. However, they separated after Turner filed for divorce in 2011. They decided to divorce in 2013. More bio…

Allen Iverson is an American former professional basketball player. He played as both the shooting guard and point guard for fourteen seasons in the NBA. Additionally, he won the All-Star game MVP award in 2001 and 2005. More bio… 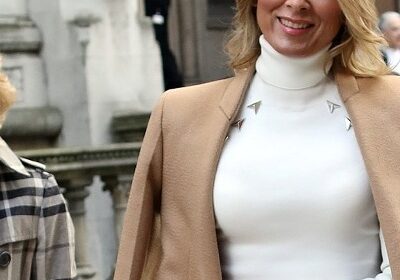 Tatiana Akhmedov, 48 takes her ex-husband Farkhad Akhmedov, 65 to court over hiding assets with son Temur and not paying her divorce settlement money!