Fox News anchor Ainsley Earhardt is twice divorced. There are some rumors doing rounds that she is dating her colleague in the channel Sean Hannity. How true is this news? Are the two really in a relationship? After two divorces, is Ainsley okay with going ahead for another love ride? Let us find out more about this.

Ainsley Earhardt-is she in a new relationship?

There are some reports which state that Fox News personality Ainsley Earhardt, 43 is dating her colleague Sean Hannity. Both of them are divorced and the news is that they are quietly seeing each other for several months now. But when queried about this new budding relationship, Ainsley vehemently denied it. She said:

“I am not dating anyone,”

The mother of one added:

“I am currently focused on raising my 4-year-old daughter, Hayden.”

Her second divorce from her ex-husband Will Proctor happened in 2018 and there was a lot of media interest in it. Probably due to this, Ainsley does not want to open out more about her relationship with Sean. She might have thought it better at this time to snub any upcoming reports of her affair with Sean.

Ainsley and her past marriages and divorces

The co-host of Fox and Friends Ainsley was the wife of Kevin McKinney from 2005 to 2009. She then wed Will Proctor but this second marriage also did not last long. After six years of married life, the couple split. Ainsley states that she is on good terms with her second ex-husband Will. But sources have revealed that the reason for the divorce was not personal differences and disagreements which usually is the case in many marriages. But the reason was much more sinister than that. Infidelity caused their marriage to collapse, it is learned.

An insider of Ainsley said to People magazine after the couple announced their separation:

“[Will] was unfaithful with one of her closest friends a few years ago and there is evidence to prove it,”

But Will denied any wrongdoing. He said:

“There is not one ounce of truth to the allegations that I had an affair. I am disappointed that this private matter has become public.”

Will who is a former Clemson University quarterback also had disclosed that going for a divorce was Ainsley’s idea. He said:

“I am devastated about this situation and did not envision this for the future of our family,”

“I remain focused on and committed to being the best dad, and maintaining a friendship with my wife even though she has decided to move on.”

Ainsley and her new dates

Ainsley keeps stressing that her daughter is her priority. But in October 2019, she did mention that she has been on some dates. She said of it:

“I think right now I want to take a step back and just be with Hayden. We’re having such a fun time together and I cherish my moments with her. And my life is so busy right now with a big job and motherhood.”

She definitely wants to remarry. Talking on it, she had said:

“I would love to find love again and I want to demonstrate a loving relationship for Hayden one day. But I’m not sure when that will be,”

She believes that God will do the right things for her.

You will find the complete biography of Ainsley Earhardt here

Tamar Braxton, singer, 43 thanks her boyfriend David Adefeso for saving her life!
Tags : Fox News Host mother of one 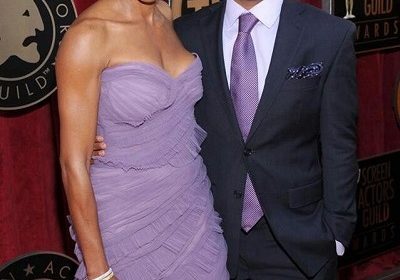 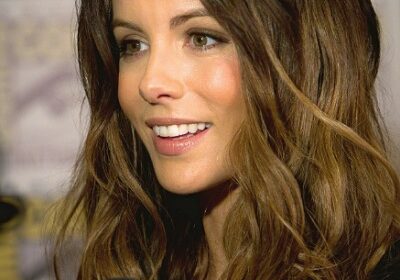