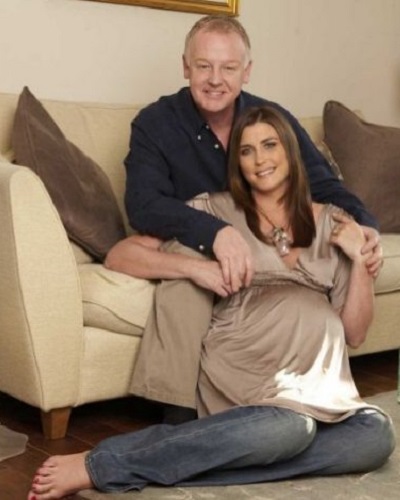 Their married life is going as smoothly as ever. They are living together happily for more than a decade. She was 27 years old when she was pregnant with Dennis’s child and he was 53 years old at the time.

Les Dennis found love again for the third time in the form of Claire Nicholson. They met each other in the year 2005. He had split from his second wife Amanda Holden two years before meeting Claire.

Claire and Les walked down the aisle in Highgate, North London and his daughter Elanor Grace served as a flower girl.

“People still like to think of me as sad, lonely Les, but I’m not. I’m now the happiest and most contented I’ve ever been in my life. The past is a foreign country; people do things differently there.”

They all gathered at St Augustine Of Canterbury Church to watch the couple exchange vows after a registered office ceremony.

Nicholson wore a strapless, full-length ivory Rosa Clara silk gown with tiers of silk chiffon with a faux marabou fur wrap. Their daughter Eleanor Grace was born on 24th April 2008 and their son Thomas Christopher was born on 14th April 2011.

Claire Nicholson is married to Les Dennis since 23rd November 2009. Les is an English TV presenter who is known for presenting the British TV game show Family Fortune from 1987 till 2002.

Dennis started as a stand-up comedian in the men’s club. He has worked in films like Intimate Relations, Large, and Wildlife.

In the year 2013, he was a contestant in Celebrity MasterChef. He was a runner-up in the show. Since then he is the guest judge of the show. Similarly, he is playing the role of Uncle Fester in the UK tour The Addams Family.

Les Dennis is a British actor, comedian, and TV presenter. He is best known for presenting ‘Family Fortunes’ from 1987 to June 2002. Read more bio… 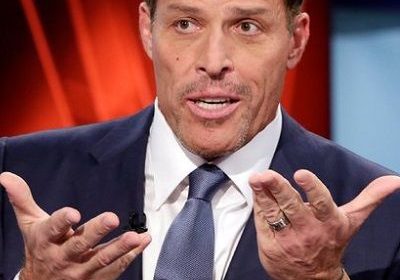