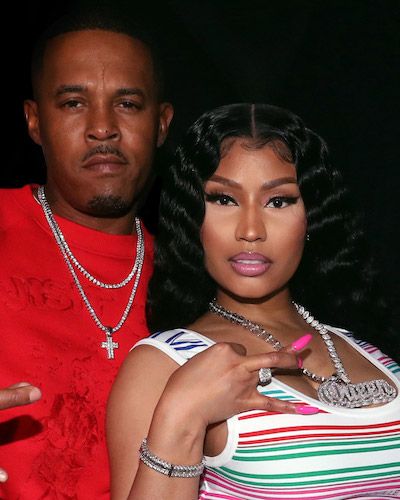 Lmao. No throwing up. But nausea and peeing non stop. Omg what do u think this means guys???? Lmaooooooooooo https://t.co/NLxdgw01fD

When she was asked about morning sickness symptoms, she tweeted,

“No throwing up. But nausea and peeing non stop. Omg what do u think this means guys???? Lmaooooooooooo”

But she is waiting for some time so that her baby bump starts to grow. Even though she has not confirmed her pregnancy news but she is pregnant.

Who is Nicki Minaj’s husband?

Nicki Minaj has tied the knot with Kenneth Petty. They walked down the aisle on 21st October 2018. They started dating in 2017.

“We’re very close as friends, ’cause we’ve known each other since we were kids, but also, we’re so sexually attracted to each other,”

Kenneth prefers to be called by Zoo so does Nicki call him by the name. They were childhood sweethearts. They first dated each other when Nicki was 16-years-old and still living in Queens long before her rap dreams ever took off.

He was her first real relationship. On 10th April 2020, rumors started blooming that Nicki has left her husband after she changed her Twitter header from “Mrs. Petty” to “YIKES.”

Also read How is Dylan Dreyer coping with quarantining with her children and husband? Her husband recovered from COVID-19!

Recently, Kenneth was arrested for failing to register as a sex offender after moving to California from New York. But he was released on a $100,000 bond. When he was a teenager, he was convicted of attempted rape back in 1995.

Similarly, he was pleaded guilty to manslaughter charges in 2006 following gunfire that resulted in the death of Lamont Robinson in 2002. He served seven years of prison from 2013 to 2018 and was released on a supervised program.

Also, he is labeled as a level-two sex offender by the New York State Department. Back in 1995 after being convicted in the rape case, he was sentenced to 18 to 54 months in prison.

On his convict of rape, Nicki defended him saying,

He has been to prison many times and Nicki does not seem bothered by his criminal history.

Nicki Minaj is a Trinidadian-born American rapper, singer, songwriter, and model. She is famous for her 2010 debut album Pink Friday, which went platinum and had seven singles reach Billboard’s Hot 100 at the same time.

Rapper 6ix9ine – Know about his new girlfriend Jade and her immense support for him!
Tags : Rapper Starship 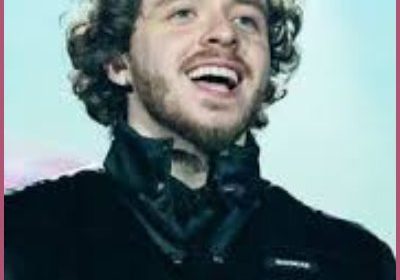 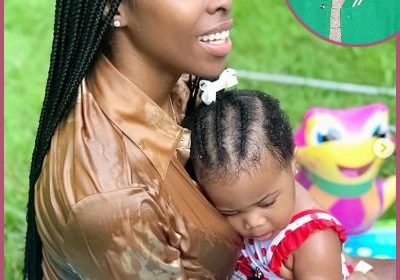 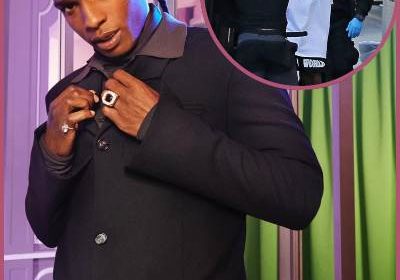 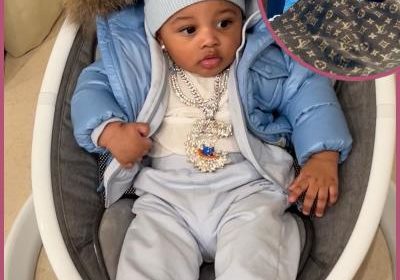