Martin McCredie is an English actor. He is best known for theatrical dramas like A Clockwork Orange, A Midsummer Nights Dream, Titus Andronicus, and many more. He is not in a relationship. 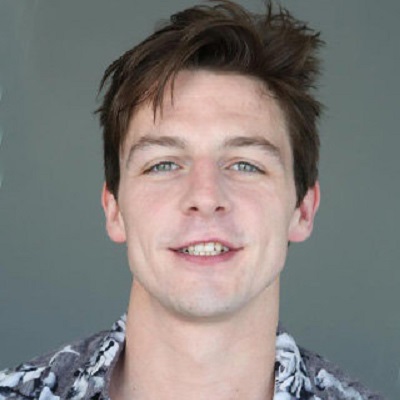 Who is Martin McCredie?

Martin McCredie is an English actor. He is best known for theatrical dramas like A Clockwork Orange, A Midsummer Nights Dream, Titus Andronicus, and many more.

Also, he appeared in TV series like The Five and The Alienist and the movies like Legend and Transformers: The Last Knight.

Martin McCredie was born in Northampton, England, as the eldest of the seven children. His father is from Ireland, whereas his mother is originally from Scotland.

He was interested in drama and acting since his childhood.

He graduated with a bachelor’s degree in Drama, Media, and Popular Culture. Later, he studied Masters in Performance Art and started volunteering.

In 1998, he performed occasionally in his school shows. After a year, he appeared as Artful Dodger in Oliver.

He rose to fame after he portrayed the character of Alex in the London based theatre company, Action to the World’s A Clockwork Orange.

He was seen as a violent obsessed character with the most brutal acts on some of the other male characters in the drama.

Martin McCredie has burgundy hair and green eyes. He has a height of 6 feet and has a decent weight.

To know more about Wilson Bethel, Tanita Strahan, and Troy Roberts, please click on the link.