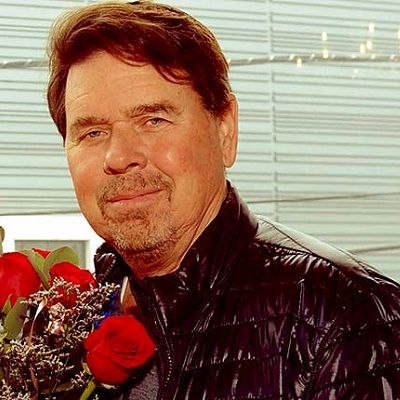 Marty Caffrey is possibly single. His first wife’s name was Gail Marie Sincavage. They married in the year 1979 and were blessed with three children named David, Allison, and Lauren.

However, this couple divorced each other but the date is not disclosed.

Then from April 2016, Marty started to see TV personality, Danielle Staub. Then their engagement announcement was done in May 2017.

Then after one year, on 5 May 2018, the couple’s I Do ceremony was held. The location of the wedding was Bahamas’ North Bimini Island, Luna Beach Club.

However, the marriage doesn’t last long and they separated in Aug 2018 only. Then on Feb 21, 2019, their divorce was finalized.

Who is Marty Caffrey?

Marty Caffrey is an American businessman and retired investment manager. He is the third ex-husband of a popular TV personality Danielle Staub.

His mother’s name is Janice Bennet but father’s names are not disclosed.

Marty Caffrey is an investment banking manager and an entrepreneur. He has worked with a company named Credit Suisse. His fame started to rose after connecting with TV star Daniella.

Marty Caffrey grabbed lots of attention from his wedding to Daniella Staud and divorce with her. The couple separated in Aug 2018 and Marty wanted a divorce from her.

Staud said that he used to abuse him both physically and emotionally. He has forced her to make their sex videos and used to blackmail her to publish it.

However, Marty didn’t agree with the accusations and said that Daniella threatened him and his children. But in Feb 2019, their case of divorces was finished and now they are legally separated.

However, they are still living under the same roof. Regarding this, Daniella said that she is in the process of buying it and has a partial deposit.

This businessman and TV personality have an estimated net worth of $500 thousand.

His ex-wife Danielle has a net worth of around $3 million as per the sources.

Regarding Marty Caffrey’s body features, he has blue eyes and brown hair. His height is 6 ft and weight is 95 kg.

Marty Caffrey is active on Instagram and has around 4.7k followers with over 34 posts.