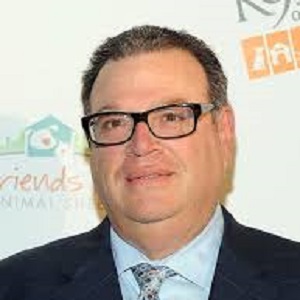 Who is Marty Singer?

He attended the City College of New York where he got BA degree in 1974. After that, he went to Brooklyn Law School and completed his degree in 1977. He holds the American nationality and belongs to Caucasian ethnicity.

He is the member of the International Reputation Protection (“IRP”) Collaborative Community and distinguished invited a speaker and sole U.S. attorney representative at the 2010 IRP Symposium in Madrid. He named “Entertainment Lawyer of the Year” 2012 by the Beverly Hills Bar Association (BHBA).

He has become the go-to guy for Pit-bull lawyering- his clients hire him to silence the unwanted press and make accusations of unlawfulness disappear. Despite this, his current estimated Net Worth of Marty Singer is $10.5 million.

He has the brown eye color and Salt and pepper hair color. His hight, weight, dress size, shoe size, and other body measurements are unknown.

Also know more about the early life, career, net worth, relationships, and controversies of other Lawyer including Adam Silver, Scott Sveslosky, Keith Ellison, and Christopher Darden.

Blac Chyna slams back Rob Kardashian and his ‘hypocrite’ family when he denied permission to include their daughter Dream on her show The Real Blac Chyna!