Posted by MarriedBiography Posted on February 6, 2020 | In Career , Death , Relationship
Share this

Marvin Gaye III was one of the most amazing soul icons of the 20th century. Marvel’s last name is not Gaye but gay, which he added ‘e’ because of the homophobic jokes he faced in his childhood. He did not have a good childhood as he got bullied and his father was a crossdresser. Meanwhile, the musician added ‘e’ in his name after he started rising to fame.

The American musician stepped to his career by joining The New Moonglows in the 1950s. At the time, they performed with the established singer like Chuck Berry. They also had a huge hit ‘Sincerely’ back in the days. Marvin also formed a group with his friend Reece Palmer which they named The Marquees.

The musician also impressed  Motown president Berry Gordy with his performance at his house. Afterward, he signed with Motown subsidiary Tamla and started his career as a jazz performer. During his career time, he recorded some of the hits like ‘I Heard It Through the Grapevine’, ‘Let’s Get it On’, ‘Inner City Blues’ and ‘Mercy Mercy Me’. Later on, he took a break and made his comeback in 1982 away from Motown with the album Midnight Love.

Marriages and children of Marvin

The American musician was the father of three children. Marvin III ho he adopted from Anna, and  Nona and Frankie, with his second wife, Janis. Besides his marriage, there were rumors of his affairs, Back in 1960, there were rumors Gaye dated his female singing companions, such as Mary Wells and Kim Weston.

However, all of them denied the affair rumor. He also dated Tammi Terrell who died from a brain tumor in 1970. This led the musician to go to depression. Gaye also dated Dutch model Eugenie Vis and British socialite Lady Edith Foxwell during the early 1980s.

Just a day before his 45th birthday, he and his father had a big argument that escalated to violence. However, there is no information about the reason for their fight. However, some of the sources say it was because of a decades-long period of abuse that he endured from his father.  On the night of April 1, 1984, he died because of the two shots from his own father.

You may also read- Who Is Lady Gaga’s New Boyfriend Michael Polansky; Here Are The Few Facts About Him 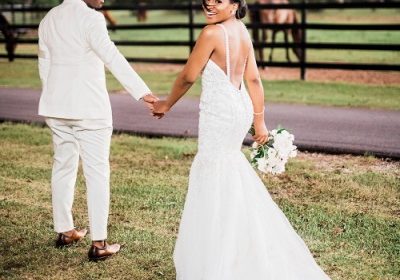 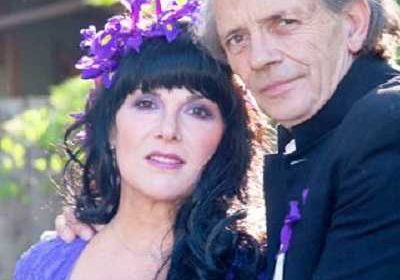 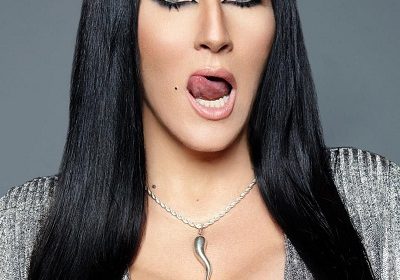 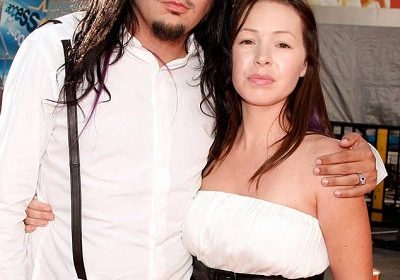 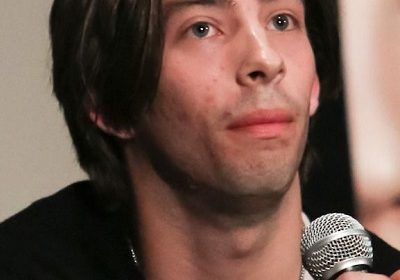