Mary Gay Scanlon is a married woman. She is living a blissful conjugal life with her husband Mark Stewart.

Mark is a firm’s chairman and served in plenty of leadership positions including a strategic planning partner.

The beautiful couple has three children named Casey, Daniel, and Matthew. Further, she prefers to keep a low-key profile when it comes to her personal life. 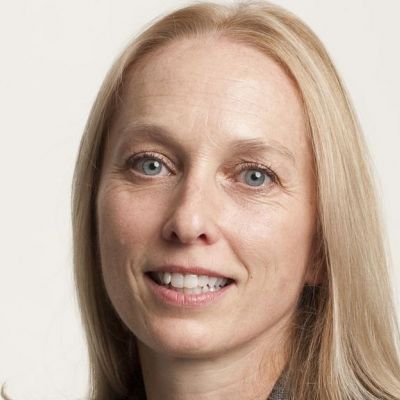 Who is Mary Gay Scanlon?

Mary Gay Scanlon is an American politician and attorney. She is also a member of the Democratic Party.

Mary Gay Scanlon has been representing Pennsylvania’s 5th congressional district as one of the members of the United States House of Representatives since 3 January 2019. On January 3, 2023, her current term ends.

The name of her parents is Daniel J. Scanlon Jr. (father) and Carol Florence Yehle (mother). Her father was also an attorney. In 1971, her father served as a part-time magistrate and full-time magistrate in 1993.

Further, she holds an American nationality whereas her ethnicity is unknown at the moment.

Scanlon obtained a bachelor’s degree in the year 1980 from Colgate University. In 1984, she earned a Juris Doctor degree from the University of Pennsylvania Law School.

After graduation, she became a judicial clerk for the Superior Court of Pennsylvania.

On 22 December 2021, S. Rep. Mary Gay Scanlon was carjacked at gunpoint at 2:45 pm while touring FDR Park in South Philadelphia. Fortunately, the congresswoman was physically unharmed.

Mary Gay Scanlon is living a lavish lifestyle. She might have earned an impressive amount of wealth from her successful career.

Her base salary is around $174,000 according to her post. Further, her net worth and other income are still under review.

Talking about Mary’s physical appearance, she has a fair complexion. Likewise, Mary Gay Scanlon stands at a height of 5 feet 7 inches tall and her weight is about 66 kg.

She has a hazel pair of eyes and grey hair color.