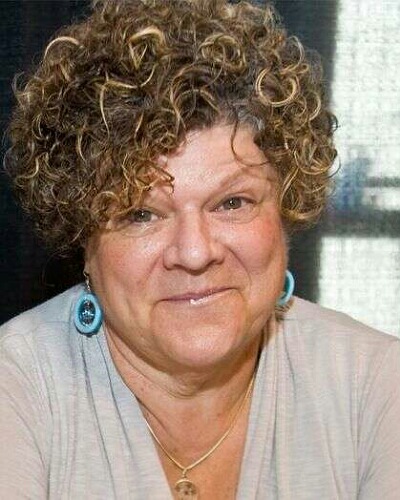 Fox News confirmed that American actress Mary Pat Gleason has died. Mary was suffering from cancer and on 2 June 2020, she lost the battle against it. She was only 70 years old.

A source told Fox News that Mary was in hospice care for the last couple of months. Her death happened on Tuesday night 2 June 2020. The insider revealed:

“She was fighting for her life the last two months. And she was just incredible the entire time — just cracking jokes and trying to worry more about everybody else feeling comfortable than her own pain level. She was an amazing woman and she had battled cancer.”

The exact nature of Mary’s cancer is not known. The source added:

“Mary’s nephew had been by her bedside up until the [coronavirus] pandemic began and then, of course, he wasn’t allowed to enter the hospital.”

Tributes for Mary pour in

Mary had worked with several big names in the film and TV industry. Her co-star on the CBS show Mom, Mimi Kennedy posted on his Instagram:

“I’m saddened to learn that Mary Pat Gleason (Mary on @mom_cbs) passed away. From her nephew, ‘Her curtain closed at 10:20 Tuesday evening.’ I’m sure she was met with thunderous applause and a great party backstage. My love to you Mary and to your loved ones.”

Last night I was saddened to hear about the passing of my colleague and friend Mary Pat Gleason. I had the honor of working with Mary Pat in “Pencil Town” last year. It was truly an honor to be in her presence. Thank You for the conversations and the words of encouragement. #RIP pic.twitter.com/lh8CQbdbUi

“Last night I was saddened to hear about the passing of my colleague and friend Mary Pat Gleason. I had the honor of working with Mary Pat in Pencil Town last year. It was truly an honor to be in her presence. Thank You for the conversations and the words of encouragement. #RIP.”

Mary Pat and her life and career

She used to do stage plays during her high school days. Her performance was appreciated and she received rave reviews for it.

Mary did many roles in films and TV. Her credits include Friends, Mom, Pencil Town, Will & Grace, Desperate Housewives, and Life in Pieces. In addition, she had more than 170 other roles to her credit.

She continued to do films even as late as 2018. And she portrayed Counselor Stevens in Sierra Burgess Is a Loser. In 2019, she voiced the character of Professor Foxtrot in WTF 101.

Mary also won several awards. She also had many nominations. She received a Daytime Emmy for her work for “The Guiding Light”.

In this, she was part of the writing team. She also appeared in the role of Jane Hogan on this show from 1983-1985.

There is nothing revealed about her personal life. She was probably single with no children of her own.