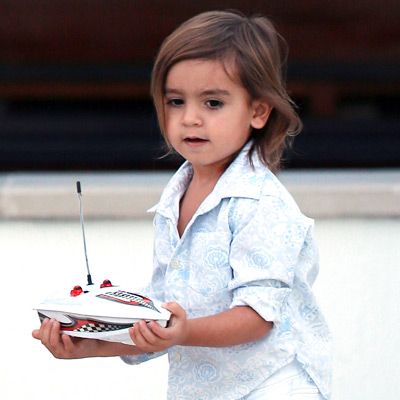 Who is Mason Disick?

Mason was born on December 14, 2009, in Los Angeles, California, USA. He is best known as the son of famous reality personalities Kourtney Kardashian and Scott Disick. He has a sister named Penelope Disick and a brother named Reign Disick. His nationality is American and he is of Armenian, English, Scottish, Irish, German, and Dutch ethnicity. He is a nephew of Khloe Kardashian and Kim Kardashian.

Mason began his reality show career when he was a small child. He became instantly popular after his birth as he was born to a famous reality stars family. He first appeared in Keeping up with the Kardashians as an infant in 2010. His birth was filmed on the show. He has also appeared on Kourtney & Kim Take New York. Mason has also appeared on other Kardashian Shows. Since 2010, he has regularly appeared on Keeping up with the Kardashians. He is just a child of age seven. Therefore his salary and net worth are unknown.

Currently, there are no desperate rumors regarding his personal and professional life. It seems he is doing best job without harming others for which he hasn’t been a part of controversy yet. Everyone loves him for his work and charming looks. Also, he is so young to be a part of rumors and controversies.

He has brown hair color and his eye color is also brown. There is no information about his height, weight and shoe size.