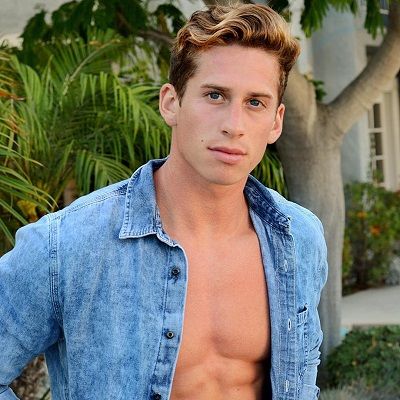 Always enjoy your life. Everything you have is just a loan. It will all be given back some day. Your car, your cat, your mom, your friends, your hobbies, everything. Enjoy it all while you can.

What is the relationship of Mason Fulp?

He is a good friend of other web stars such as Amanda Cerny and Brent Rivera.

Who is Mason Fulp?

Mason Fulp is an American social media personality. He is a popular Viner and Instagram star.

He was born on 18 Jan 1998 in Pasadena, California, USA. He moved to Huntington Beach, California when he was years old.

Mason first started his web career with Vine. His first Vine post was uploaded on Feb 28, 2014. He mostly uploads funny videos in it. He along with Brent Rivera teamed up to create several amazing videos.

Fulp posted a video called It’s always funny when your friends get hurt which also featured WeeklyChris and Brent and Brice Rivera.

Mason Fulp is also a YouTube star and has his channel, which is subscribed by more than 52.6k subscribers. It was created on May 8, 2012.

Talking about Mason Fulp’s body features, he has blue eyes and brown hair. His height is 5 ft 9 inches and his body weight is 75 kg.

He has amazing abs which he shows in his social media posts.

Similarly, he joined Twitter in April 2014 and has around 1k followers. But this media star is not active on Facebook.