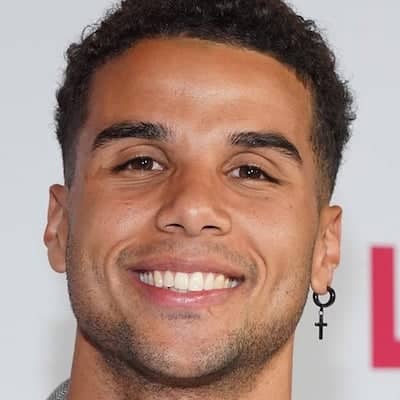 What is the relationship of Mason Gooding?

Mason Gooding’s relationship status is possibly single. He has not shared any details regarding his girlfriend or affair.

Who is Mason Gooding?

Mason Gooding is a popular American actor and musician. He is popular for his acting skills in Love, Victor, Booksmart, Everything’s Gonna Be Okay, and more.

His upcoming movies I Want You Back, Pools, and Moonshot are in the post-production stage.

His birthdate is 24 Nov 1996 and he was born in Los Angeles, California, the US as Mason Cuba Gooding. The name of his mother was Sara Kapfer and his father is Cuba Gooding Jr. (actor).

Mason’s ancestry is a mix of All-American-European and has an older brother Spencer Gooding. His younger sister’s name is Piper Gooding.

Regarding his academics, he first attended Windward High School and then New York University‘s Tisch School of the Arts.

Mason Gooding is a popular face of the entertainment world who has appeared in several TV plus movies. His first movie is titled Booksmart which was released in the year 2019.

In the same year, he was seen as Jed in another movie Let It, Snow. His soon-to-be-released films are Scream, Alone Together with You, and Violent Nights.

At present, this amazing actor is playing the character of Andrew in Love, Victor.

By the reports of 2022, he has accumulated a net worth of around $500k US. His per year salary of his is yet to be calculated.

This Love, Victor’s famed actor is keeping himself away from rumors and desperate scandals.

Mason Gooding’s height is 6 ft 2 inches and his body weight is 74 kg. Furthermore, his eyes are dark brown and his hair is in black color.