Social Media content creator and one of the most popular Youtuber, who is known for his theories on games, films and food.

Matthew is married to his then-girlfriend Stephanie Cordato in the year 2012 in North Carolina. He met her during the days of Duke University. The couple has a son named Oliver Julian Patrick born in 2018. 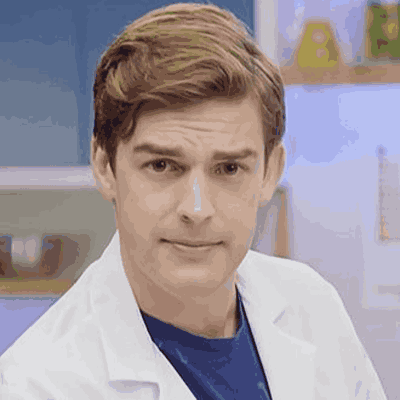 MatPat, which is the screen name of Matthew Robert Patrick, is an American internet personality.

He is the creator and narrator of Youtube channels naming Game Theorists, Film theorists, Food Theorists, and GTlive. He is famous for his videos on youtube and has about 31.7 million (combined) subscribers.

Born in Medina County, Ohio, the United States of America on 15th November 1986, his zodiac sign is Scorpio. Matthew is the single child of Robert Patrick and Linda Patrick. He had an interest in fine arts and musical theater in his childhood.

MatPat started his career on YouTube by the name “MatthewPatrick13” in 2009, where he uploaded videos on his performance and auditions for musical theater.

He created his official channel Game theory in 2011 and started uploading episodes covering Nintendo and games like Minecraft, Call of Duty, Pokemon, and more. He was one of the first creators of youtube gaming channels.

The channel “The game theorists” reached the goal of 1 million on December 17, 2013, and 10 million in July 2018. He has also created channels named “The Film Theorists” and “The Food Theorists” where he narrates the films and easter eggs on them and videos related to food facts.

They also got a streaming channel named “GTLive” where he and his wife stream their gameplay. In Youtube premium, he also has a channel named “MatPat’s Game Lab”, which focuses on mimicking scenarios that occur in video games.

Streamy Awards nominated him in the category of gaming and editing for his work on The Game Theorists in 2015.

MatPats’ most income comes from youtube. We don’t know his monthly or annual income but he has a net worth of around $18 million.

Matthew is very social and interactive with his fans. To date, there aren’t any rumors and controversy against him.

He is of height 5’11’’ with a slender body and has light brown hair and hazel brown eyes. But there is still no exact information about his body measurement.