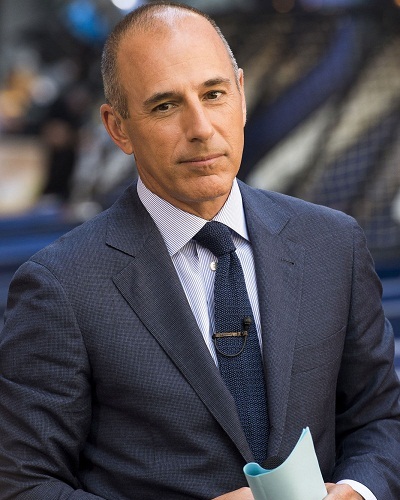 Inside the love life of American former Television news anchor Matt Lauer! The American TV personality Matt Lauer is moving on after his divorce from former wife Annette Roque. The couple parted their ways after the rumors of multiple affairs of the former news anchor.

Who is the new beau of Matt Lauer?

The former news anchor is dating his longtime friend Shamin Abas. The new beau of the former anchor, Abas runs the marketing firm.

The duo is friends for a decade and is now enjoying a romantic life with each other. As per the source, they were hanging out in the gateway of New Zealand.

The former Tv anchor and his new beau enjoyed the vacation in New Zealand over the holidays. They went for the bike ride down in the vacations.

Afterward, the new pair boarded a flight together in New Jersey on Dec. 19. This is the first time they came outdoors together as a pair.

One of the insiders revealed:

“Obviously one thing led to another and they’re a full-fledged item now. She knows who he is. She’s thrilled she’s with him. She doesn’t seem to have a care in the world. For everything he may have done, Matt’s very charming. I can see how Shamin fell for him.”

Shamin Abas is a successful Welsh businesswoman. She works in marketing and events around New York.

Hamptons, and Palm Beach. She deals with high-class clients and also travels worldwide for her work purposes.

The former anchor and his former wife Annette Roque finalized their divorce back in September after 20 years of marriage. The couple shares two sons, Thijs and Jack, and one daughter Romy together.

The duo parted their ways after his termination from NBC for sexual misconduct. However, the former anchor denied all the allegations.

A week later after his termination, the duo stepped outdoor without their wedding ring. At the time, the sources revealed that The former anchor was trying to save his marriage with Roque.

One of the sources stated at the time:

“He doesn’t want a divorce. Both of them, their first thought is their children.”

Despite his will to save their relationship, Roque submitted the paperwork for divorce in Suffolk County, New York. The former pair agreed on sharing the custody of their children amid the divorce.

The former NBC News employee Brooke Nevils allegedly stated that Lauer anally raped her in the hotel room at the Sochi Olympics. However, he denied all the allegations and called it consensual. This led to a decrease in the friend circle of the former anchor.

You may also read- Jen Harley disinterested in dating after she split from Ronnie Ortiz-Magro!

Matt Lauer is an American journalist and television personality. He is best recognized as the host of The Today Show. He is also a contributor to the news channel Dateline NBC. See more bio…

You may also read- Are Bill Hader and Rachel Bilson Dating? The Rumour Sparked After Their Coffee Date!! 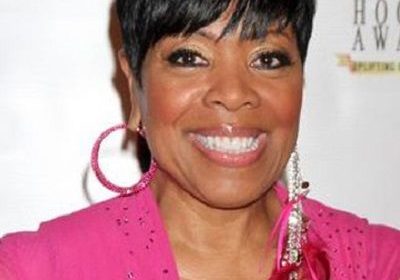 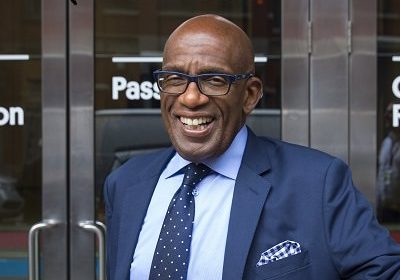