Matthew Lawrence is off the market! He introduces new romance after divorce from Cheryl Burke

Updated On January 26, 2023 | Published By: Gracie Hale | In Couple , Divorce , Relationship
Share this 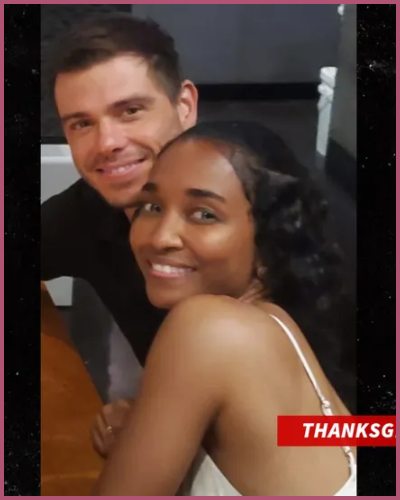 Matthew and Chilli made their romance Instagram official on New Year’s Eve. The TLC member, 51, shared a joint Instagram post a video of herself dancing to A-ha’s “Take On Me” along with Matthew in matching PJs.

“I’ve been with Chilli since 2005 and I’ve never seen her this in love. She is glowing. They are really cute together.”

Also read How Cheryl Burke Is Handling After Split With Matthew Lawrence? Where Is She Now?

Jordan, on the other hand, also told TMZ that they turned their longtime friendship into a romantic relationship just before Thanksgiving. Similarly, the two reportedly ended up spending the holidays together in Atlanta.

Further, it is reported that Chilli has also introduced his boyfriend Matthew to her family over Christmas.

How long have Matthew Lawrence and Chilli known each other?

Matthew and Chilli first sparked romance rumors in August 2022 after they two were spotted together on a Waikiki beach in Hawaii.

However, Christal denied the rumors at the time, explaining that TLC had a performance on the island and the duo was just friends.

Matthew’s new relationship comes less than four months after he finalized his divorce from his ex-wife Cheryl Burke. On February 2022, the former Dancing With the Stars pro filed for divorce from Matthew after almost three years of marriage.

They cited “irreconcilable differences” as the reason for their split and listed their date of separation as January 7, 2022.

As for Chilli, she is a mom to a 25-years old son, Tron Austin, whom she shared with ex-partner Dallas Austin.

Matthew Lawrence is an American actor and singer.

He is well known for his works on the ABC sitcom Boy Meets World, “Brotherly Love” and in movies like “The Hot Chick”, “And cheats’. See more… 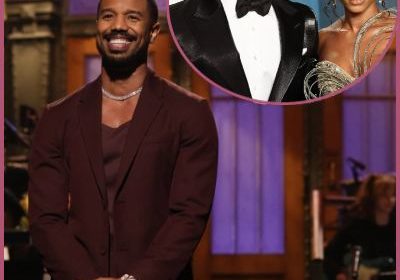