Posted by MarriedBiography Posted on December 1, 2020 | In Interesting Facts , Legal , Lifestyle
Share this

Mauree Turner is a member of the Oklahoma House of Representative currently the Regional Field Director for the Campaign for Smart Justice. It is an ACLU campaign focusing on criminal justice reform, and its intersections. They made history in November 2020 becoming the country’s first openly nonbinary state legislator.

Also, Turner has worked with the NAACP of Oklahoma, Freedom Oklahoma, and CAIR OK focusing on the intersections of racial justice, LGBTQ+ rights, and religious freedom.

Mauree Turner was born and raised in Ardmore, Oklahoma. Their full name is Mauree Nivek Rajah Salima Turner. They were raised in a mixed Baptist and Muslim household. They attended Ardmore High School and after that, Turner attended Oklahoma State University-Stillwater.

Likewise, Mauree said that their childhood was idealistic as they had a supportive mother. Also, they grew up singing in the choir and participated in the school band. When they were in Oklahoma, they used to organize various civil rights projects including the American Civil Liberties Union criminal justice reform campaign. Likewise, Mauree said,

“While I never wanted to be in politics in this aspect, community organizing is always about answering a call to action, and that’s what my community was doing,”

Is she on social media?

Thomas Ravenel engaged to girlfriend Heather Mascoe! Who is Heather Mascoe? How much is his net worth?
Tags : Oklahoma House of Representatives Politician 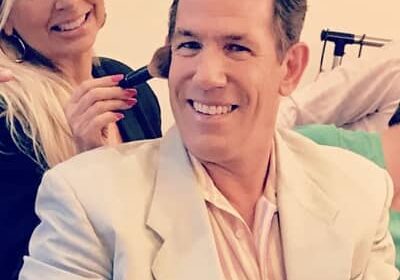 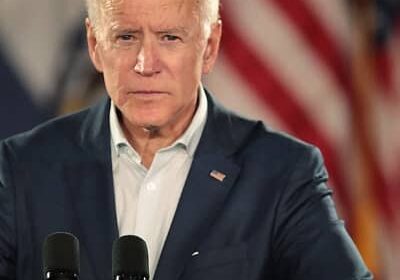 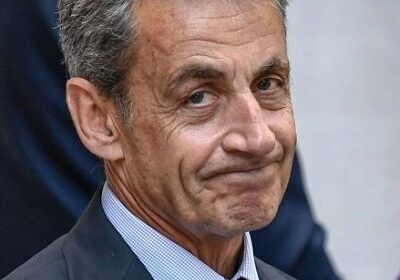 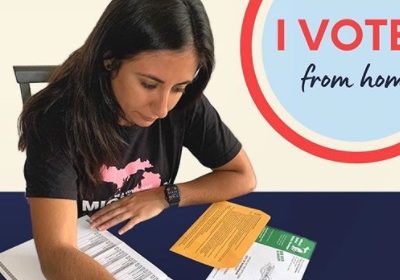 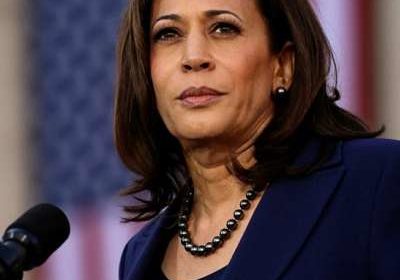